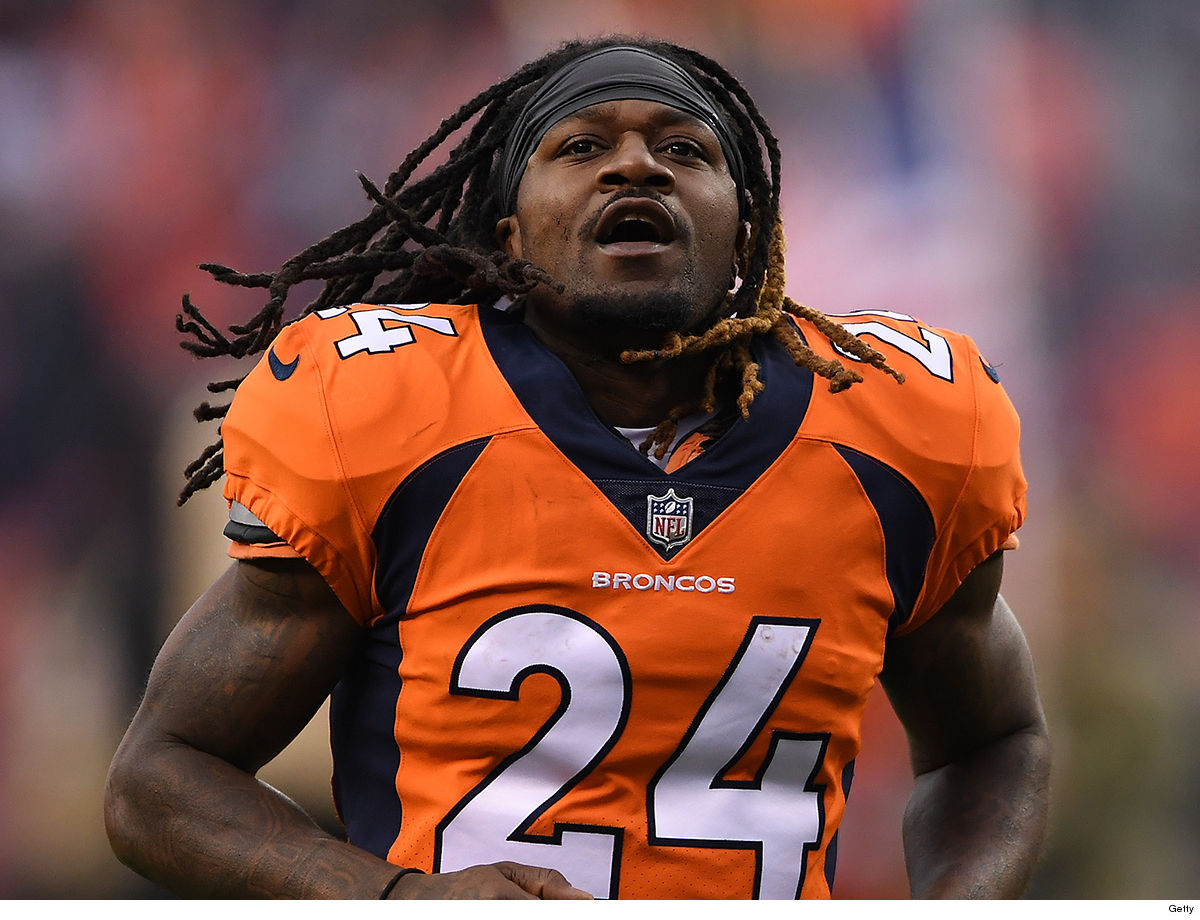 Adam “Pacman” Jones is retiring from the NFL after 14 years and 12 seasons that were a mix of successful, turbulent and controversial … but always interesting.

The former Bengals cornerback was drafted in 2005 by the Tennesee Titans and played there for 2 seasons, before missing the 2007 season due to suspension for violating the league’s personal conduct policy.

Pacman’s retirement news comes on the heels of his arrest and guilty plea in an Indiana casino cheating case, in which he agreed to a short jail stint and serving a probation period that will bar him from drinking booze for a year and a half.

It could have been a lot worse for him, though — he was originally hit with a bevy of charges including felony intimidation, felony battery against an officer and several misdemeanors. Video of the intense incident was obtained by TMZ Sports earlier this month.

Jones has been a lightning rod for years before the casino altercation too — whether he’s getting into airport scuffles, weighing in on the NFL kneeling discussion, going on hotel tirades, crashing cars or getting kicked out of other casinos.