Shooter Speaks Out From Cell 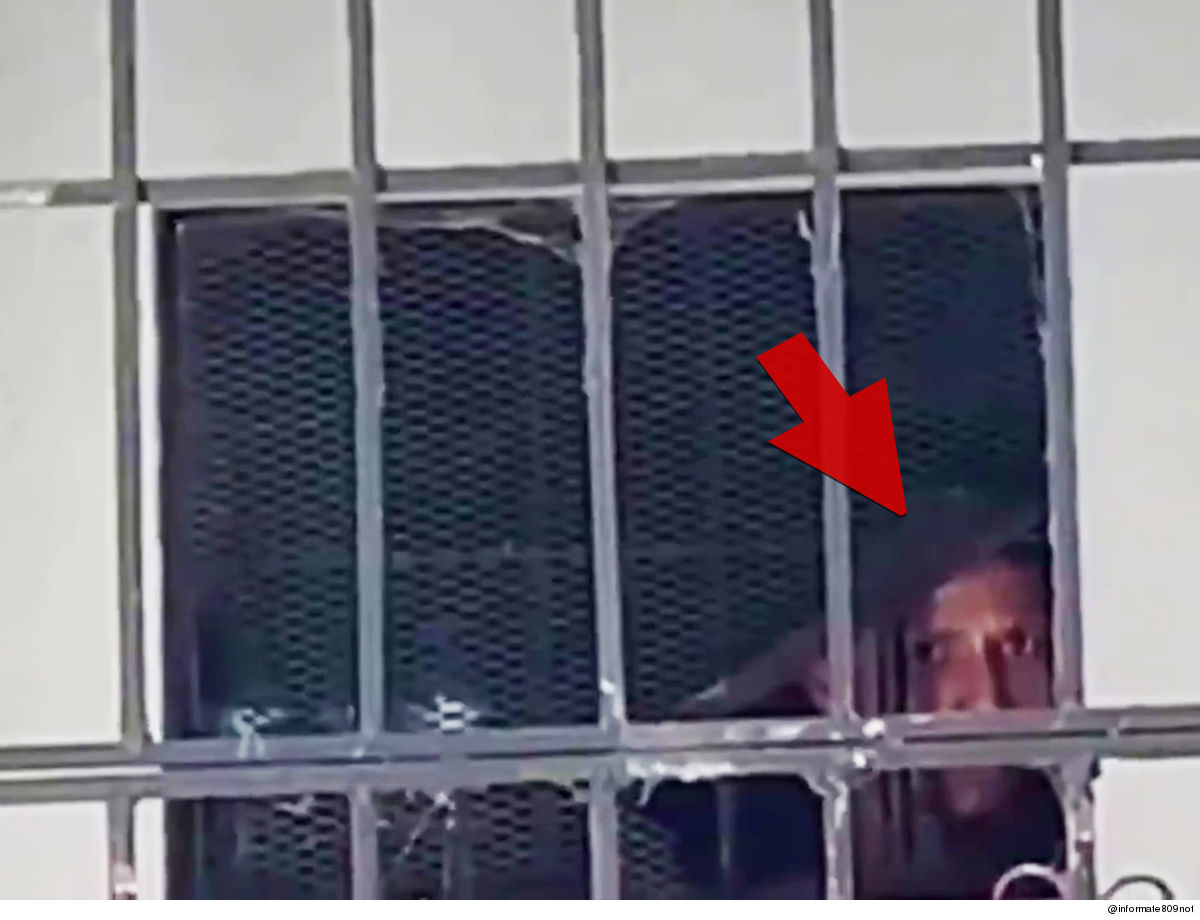 The man who shot MLB legend David Ortiz issued a desperate statement from his jail cell Thursday — admitting he pulled the trigger … but claiming Big Papi was NOT the man he was trying to kill.

25-year-old Rolfi Ferreira Cruz peeked his face out through bars in the Dominican Republic to address the hoards of reporters crowded outside the jail … and made the shocking comments.

“It wasn’t supposed to be David,” Rolfi said in Spanish from behind a barred window … explaining it was the color of David’s clothing that confused him.

You can also hear another man in the cell — presumably another suspect in the case — telling Rolfi in Spanish, “Tell them it wasn’t meant for David.”

Cruz did NOT reveal who the intended target was — only suggesting he was sent to the Dial Bar on Sunday to kill another man who was dressed like Ortiz that night.

So far, at least 6 people have been arrested in the attempted murder plot — and cops are still searching for other suspects … including Luis Alfredo Rivas-Clase, who is also a suspect in a 2018 shooting in Pennsylvania.

Officials still have not revealed a possible motive for the attack.

Surveillance footage of the incident show 2 men — including Cruz — rolling up to the bar on a motorcycle. Cruz walks right up to Ortiz and shoots him in the back before trying to make a getaway.

The motorcycle crashed and the suspects tried to flee — but one man was stopped and beaten by bystanders.

As for Ortiz … his wife, Tiffany, says he’s been able to sit up and take steps this week … adding, “He continues to heal and make progress.”