53 minutes ago BY TMZ STAFF 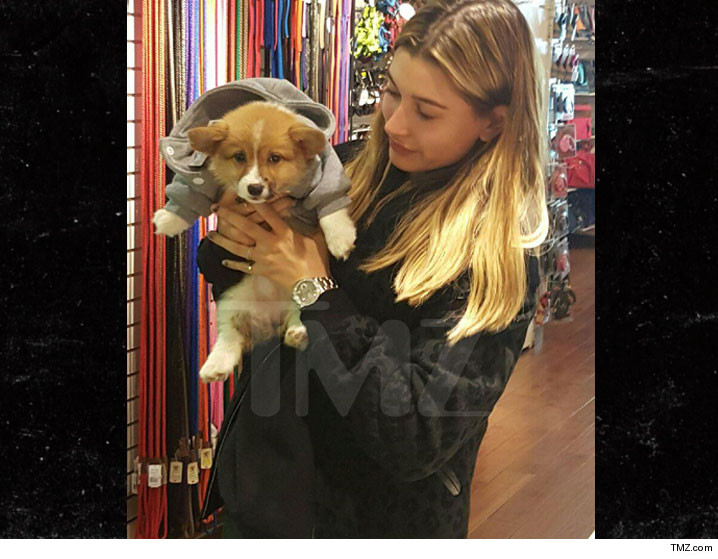 Hailey Baldwin‘s squad just grew by one … and much like Justin Bieber, her new addition is likely to pee just about anywhere.

Witnesses tell us Hailey and her dad, Stephen Baldwin, dropped by Citipups Chelsea in NYC Sunday morning to scoop up a 2 month-old female Corgi.

We’re told Hailey fell in love with her last week when she and bff Kendall Jenner stopped by to play with the puppies. Hailey’s only question before spending “a few thousand” was when can the puppy fly? Once she was told the Corgi is already cleared for domestic flights … the deal was done.

Hails also purchased food, toys and designer duds we’re sure the dog will hate — but be forced to wear anyway. Like this sweater … 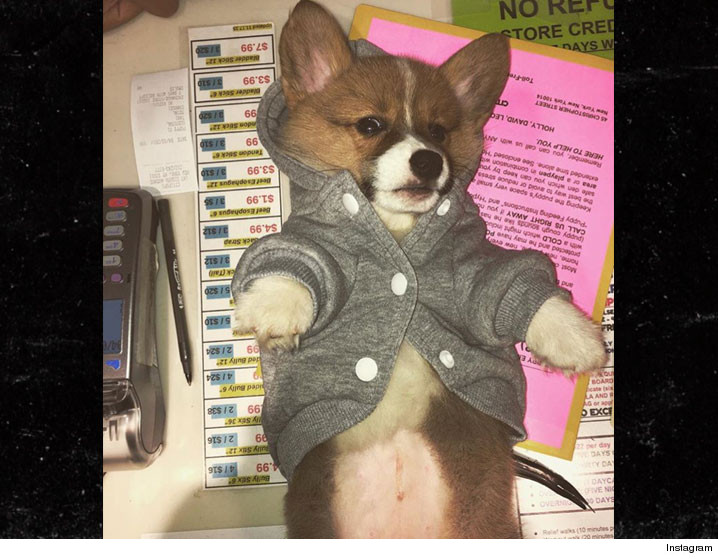