Mama June needs help — and her family recognized as much when they confronted her in an intervention, which features MJ in a decrepit state … rotting teeth and all.

June was sat down by a roomful of family members earlier this month in a staged intervention that went down at her sister’s home. With the help of Dr. Ish Major, her family pled with her to straighten out her life … which appears to mostly be falling on deaf ears here.

One of the more heartbreaking moments … June’s youngest daughter, Alana — aka Honey Boo Boo — breaks down crying at one point, saying she wants to move back home.

Check it out … Mama June has become a shell of herself since she got arrested for possession of crack cocaine in March with boyfriend Geno Doak. Her teeth — which she’d recently gotten fixed up — are literally falling apart. She also collapses on camera.

We’ve also obtained a clip — that will air this week — of June’s daughter, Pumpkin, and her sister discussing June’s arrest from earlier this year. 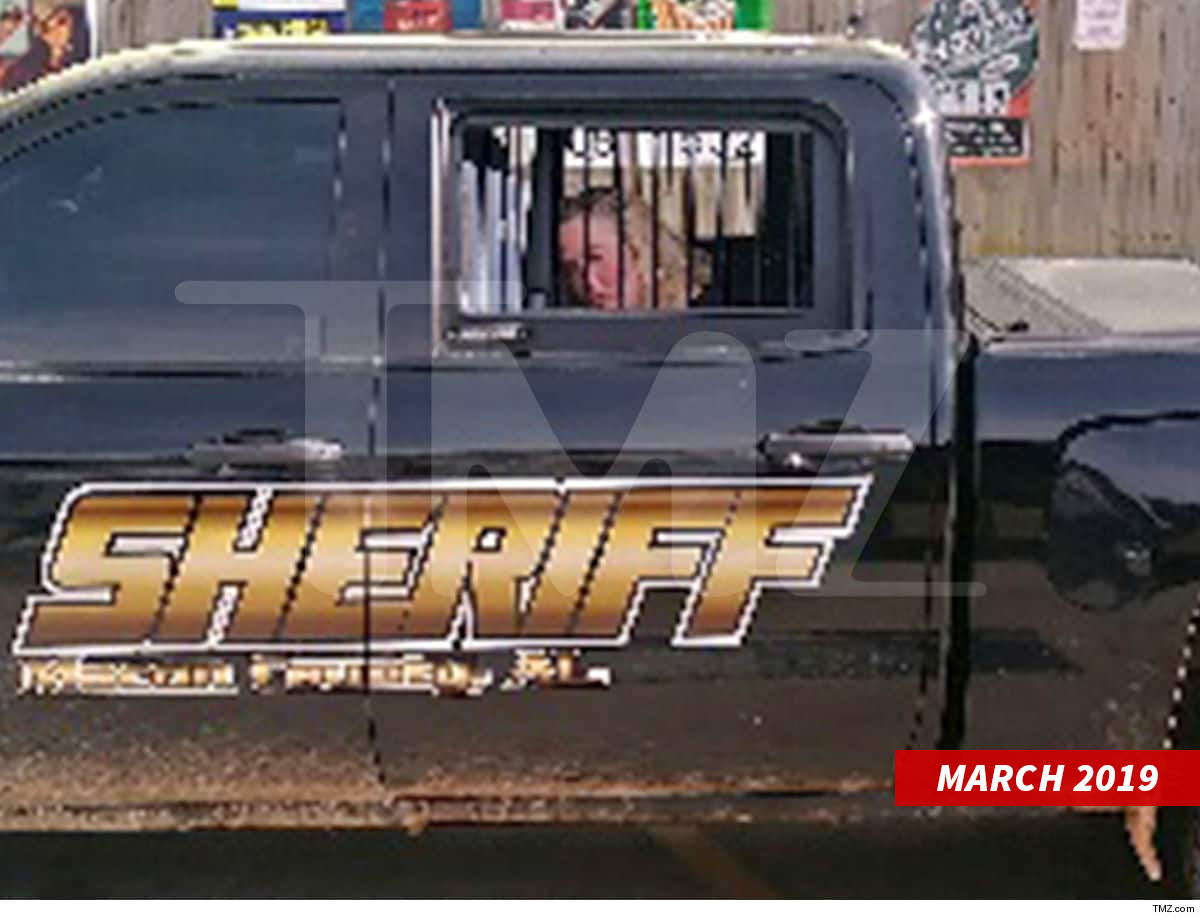 Rather than stay away from Geno — like her family has suggested, and a judge ordered — she’s been shacking up with him since the arrest … and has been hitting the slots on and off a lot as well. BTW … we’re told Geno wasn’t present for the intervention.

As we’ve reported … HBB has had to move in with her older sister, Pumpkin, while MJ has allegedly moved into a casino. The preview addresses that issue as well, and a suggestion that could affect June’s child for years to come … if her ma doesn’t get it together.

“Mama June From Not to Hot: The Road to Intervention” airs Friday at 9 PM on WE tv … and the finale will hit next week.