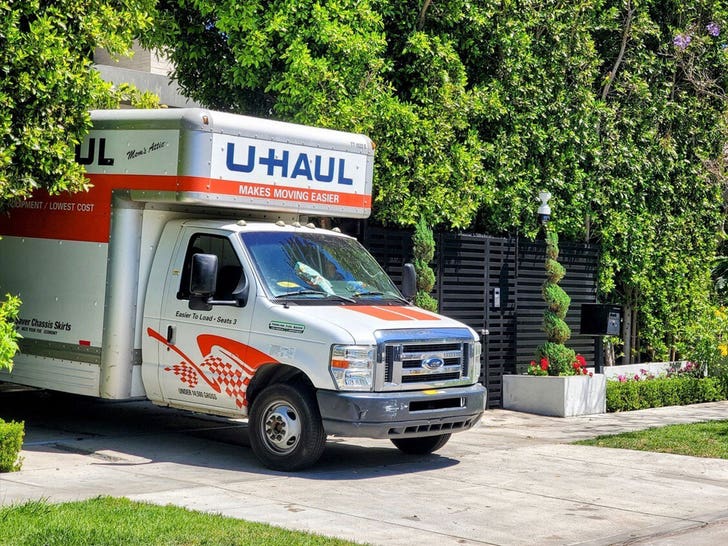 A$AP Rocky apparently won’t be staying in the house police raided during his arrest … there’s a moving truck parked outside and his stuff’s getting loaded up.

The rapper’s Los Angeles home was buzzing with activity Tuesday … but this time it wasn’t cops using a battering ram to break through the front gate, instead, there were movers loading up a U-Haul truck. 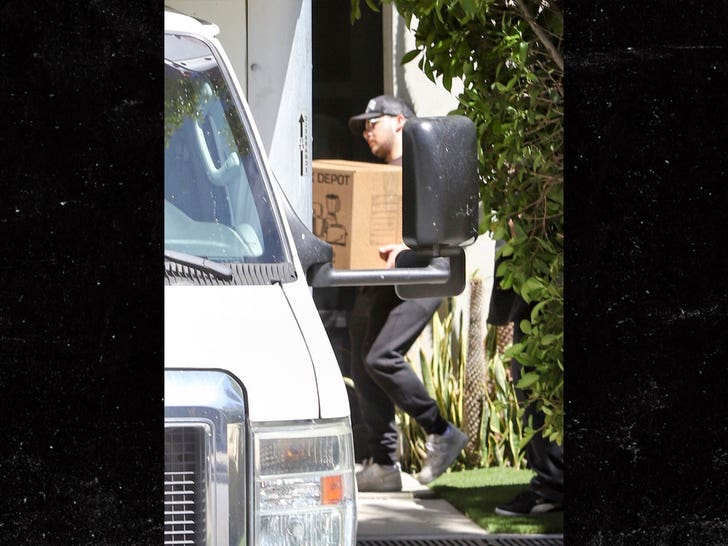 There’s got to be some bad juju for A$AP at the home now … police executed their search warrant the same day cops arrested Rocky at LAX upon his return from a trip to Barbados with Rihanna. Some bad vibes, and memories, all around. 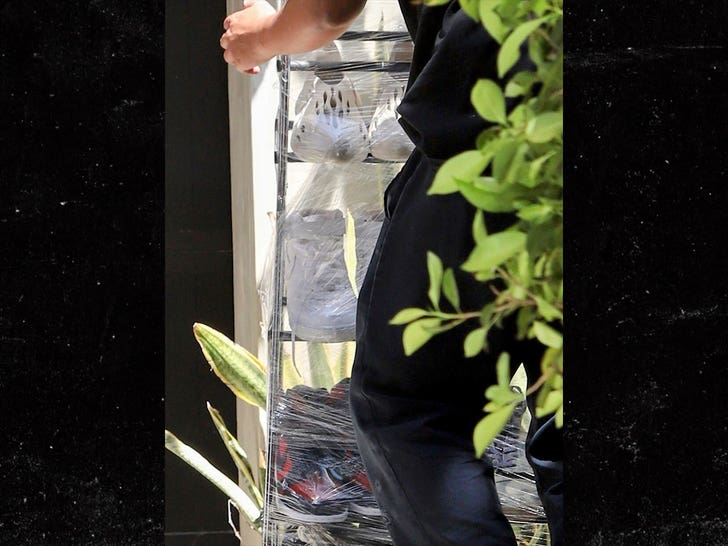 The raid, which cops say turned up several guns that did NOT match the gun used in the shooting, went down April 20.

As you know … cops believe A$AP shot a man in Hollywood last November during an argument, with a bullet grazing the guy’s hand, and Rocky was arrested last month for assault with a deadly weapon.

No word if A$AP is moving in with Rihanna, who is about to give birth to their first child.