1:50 PM PT — Gov. Abbott says the shooter was 18-year-old Salvador Ramos, a student at the local high school. Ramos reportedly killed his grandmother, went to the school and opened fire before barricading himself in a room. He was killed by responding officers.

A nightmare is unfolding in Texas as another mass shooting is being reported — this time at an elementary — where at least 14 children and one teacher have been killed.

Reports out of Uvalde, Texas say a gunman first opened fire near Robb Elementary School before running inside the building. Once inside, he allegedly barricaded himself inside a classroom where the shooting continued. 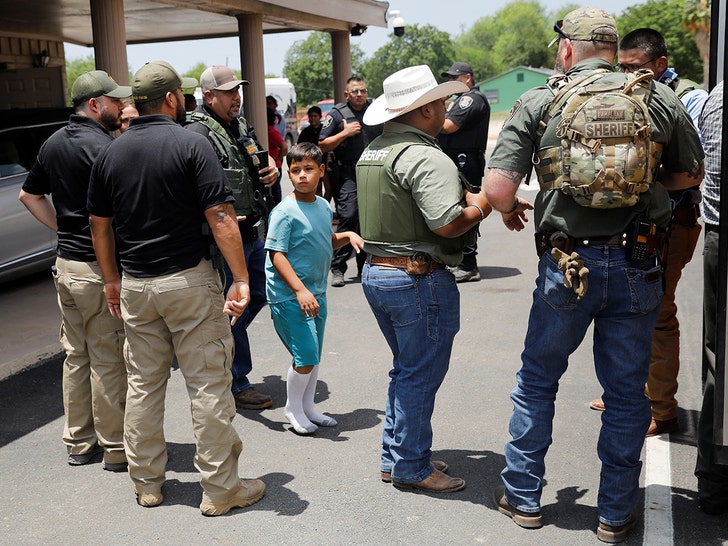 At this time, Governor Abbott says 14 children and one teacher are dead.

It appears the last day of the school year for students in the district was Thursday, Robb Elementary has a student population of about 500 students. 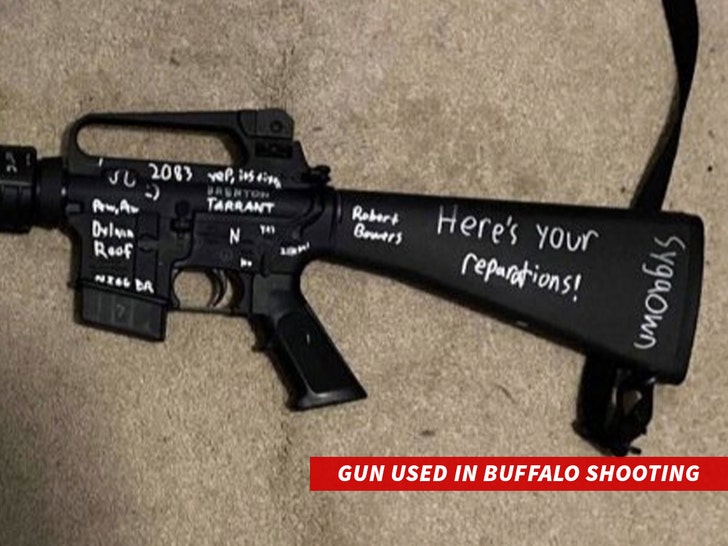 The elementary school mass shooting comes just 10 days after 10 people were killed and 3 other people were injured when 18-year-old Payton S. Gendron opened fire. Gendron’s attack was racially motivated, declaring himself a white supremacist and carrying a Bushmaster XM-15 rifle with “n*****” and other racist references written in sharpie on the gun.

It’s currently unclear who the shooter at Robb Elementary is, but they’re reportedly dead as well.