The Betty White Challenge raised tens of thousands of dollars for animals in need — and probably even more — and one dog, in particular, is getting the ultimate benefit … a new lease on life.

We surveyed some of the shelters and animal rescue orgs that participated in Monday’s nationwide fundraising effort — and the haul from coast to coast was impressive. Even sweeter … the real-world impact this money is going to have on their four-legged beneficiaries. 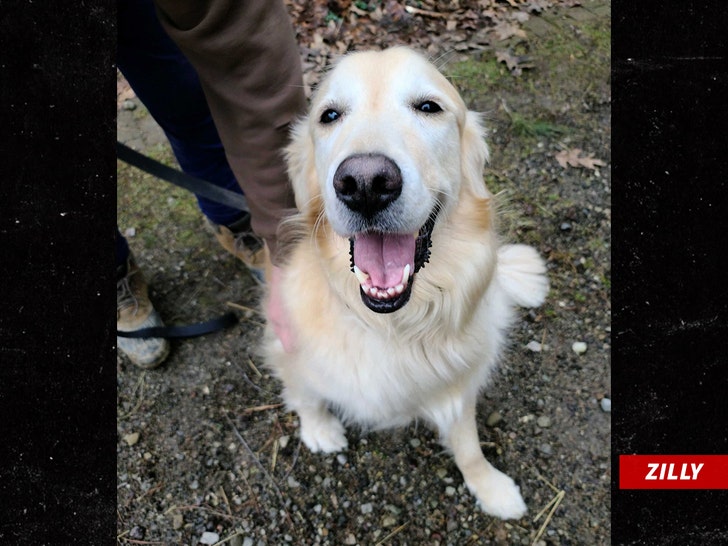 That’s perhaps most evident for Golden Retrievers In Need (aka G.R.I.N.) whose president, Lisa Kine, tells us a lot the dough they raised is gonna help out one of their most beloved pooches, Zilly. Kine says they collected about $7,600 from about 200 people on the #BettyWhiteChallenge Day — much of which, we’re told, is going toward life-saving surgery Zilly needs to walk properly. 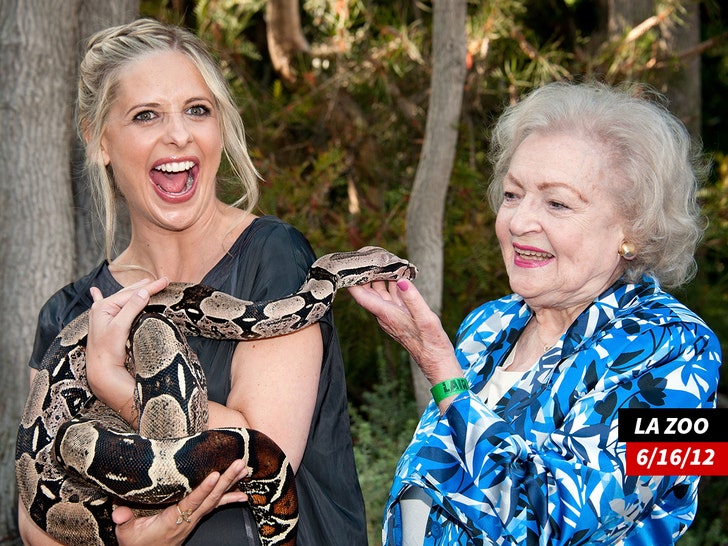 You see … he suffers from hip dysplasia, and while he already had one procedure for his right side — he still needs the other one done as well. Luckily for him, this cash will help cover the cost of both surgeries … and should help him get back to 100%.

There’s also places like K9s for Warriors, Puppy Jake and Days End Farm Horse Rescue … which raised $4,390, $1,190 and $4,200 for their institutions Monday, respectively. The money will go toward everything from training service dogs for veterans (which we’re told can cost thousands of dollars per dog) to rehabbing horses … not to mention helping pay for equipment, tools and gear all these critters might need along the way.

One of the biggest winners of the #BettyWhiteChallenge, it seems, is the Greater Los Angeles Zoo Association … a rep for which tells us they pulled in over $70k on Monday … accounting for 1,731 donations from 49 different states and 11 countries.

All told, GLAZA says it’s banked a little over $94,000 in Betty White-inspired funds … which means the donations were coming early and often these past two weeks.

Good for the animals!