You Ripped Me Off Royally 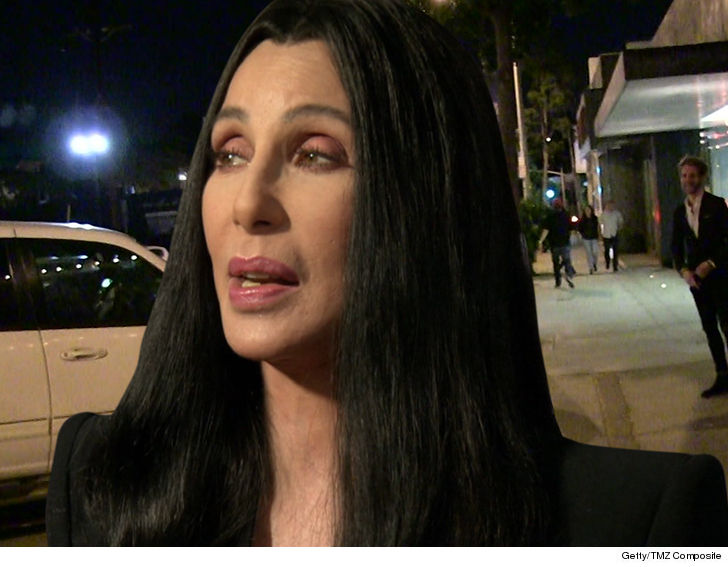 Cher is going after a biopharmaceutical company, claiming officials there screwed her by luring her to sell her stock while it was on the cusp of a medical breakthrough that made the company’s value soar.

Cher says she bought 300,000 shares of Altor in 2013 … but 2 years later a company official spoke to her directly and offered to buy her shares back. However, according to the docs, he withheld key info about successful clinical trials of the drugs they were working on for cancer and HIV research.

The singer claims essentially what the guy didn’t tell her was that they had made an incredible breakthrough in both cancer and HIV treatments.

Cher sold the stock and soon after … the price went through the ceiling.

We reached out to Altor … so far, no word back.