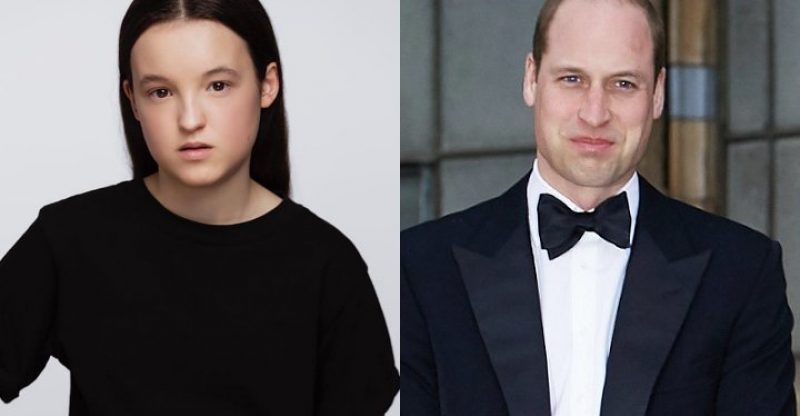 
‘It’s something I know I would have benefited from immensely,’ states the 16-year-old, who is known as Lyanna Mormont on the hit series, about the charity program set to boost confidence in children.

AceShowbiz –
Bella Ramsey, the child star who plays a young “Game of Thrones” lady, has landed a real link to the British royal family after signing up as a Prince William Award ambassador.

The 16-year-old, who plays tough Lyanna Mormont on the show, will represent a pioneering new programme set up by The Duke Of Cambridge and the charity SkillForce to boost confidence in kids.

“I’m so privileged to be on board with SkillForce and The Prince William Award and I really believe in their vision,” the young actress says. “It’s something I know I would have benefited from immensely and so I am passionate about the growth of SkillForce and The Prince William Award and helping provide the incredible work they do for every child who would benefit.”

“I’m excited for this journey, and the fact that it’s a charity that started in the East Midlands, my home, tops it off. With courage and confidence, we can face our battles.” 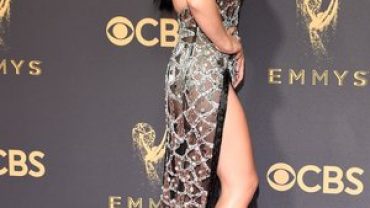