Could Make Him Millions!!! 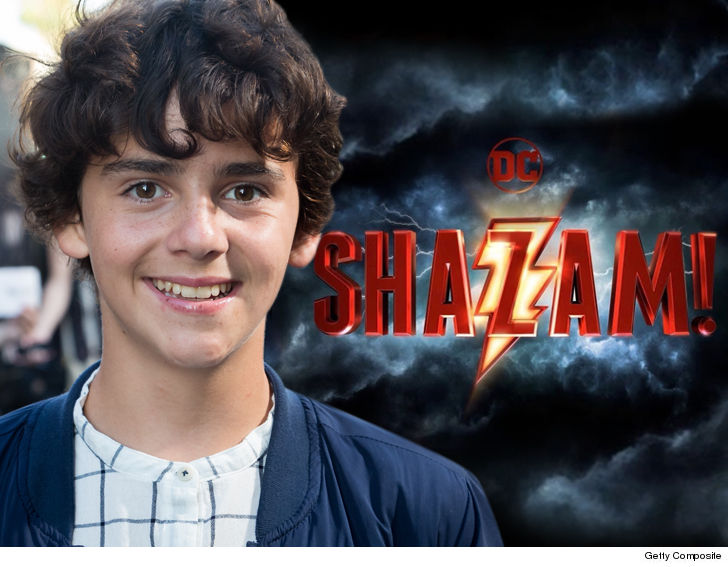 Jack Dylan Grazer — otherwise known as Eddie of the Losers’ Club in the “It” movie — has a good shot at making some scary money … in an upcoming superhero franchise.

According to Jack’s contract — obtained by TMZ — he’s going to bank at least $150k for his role as Freddy Freeman in the 2019 DC Comics film “Shazam!” … starring Zachary Levi.

It gets better — he can make up to $200k more in box office bonuses … and gets a cut of the movie’s merchandise cash.

But get this — if there’s a “Shazam!” sequel, Grazer’s pay more than doubles to $400,000 with up to $300k in bonuses … and his salary will DOUBLE for every additional installment of the film franchise after that.

Jack’s only 14, so there’s a good chance he could be swimming in millions by the time he’s old enough to vote … as long as “Shazam!” is a bit more successful than “Kazaam.”