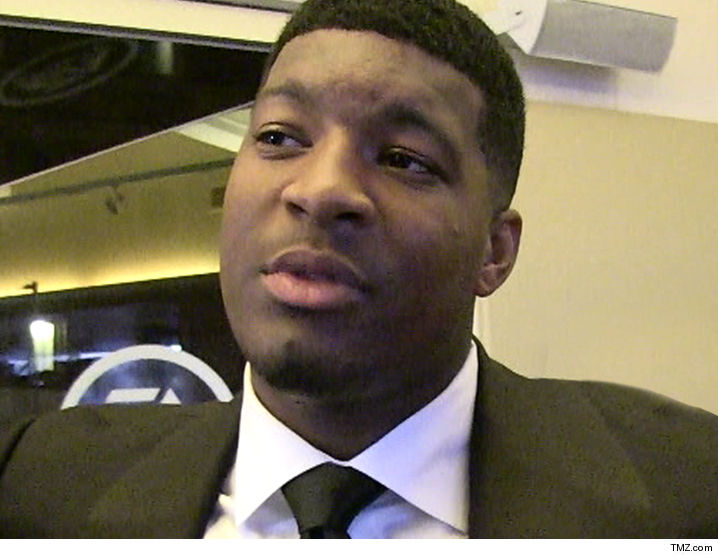 NFL star Jameis Winston and his alleged rape victim have reached a settlement in the civil lawsuit filed against him … TMZ Sports has learned.

As we previously reported, Erica Kinsman sued the Buccaneers QB in April 2015 for sexual battery, assault and false imprisonment even though he was never criminally charged.

According to court docs, Kinsman and Winston reached an agreement and will file a joint dismissal in the next few weeks.

The details of the settlement are unclear.

Kinsman also sued Florida State University over the incident and won. She was awarded $950,000 from the school in January.