For a Long, Long Time 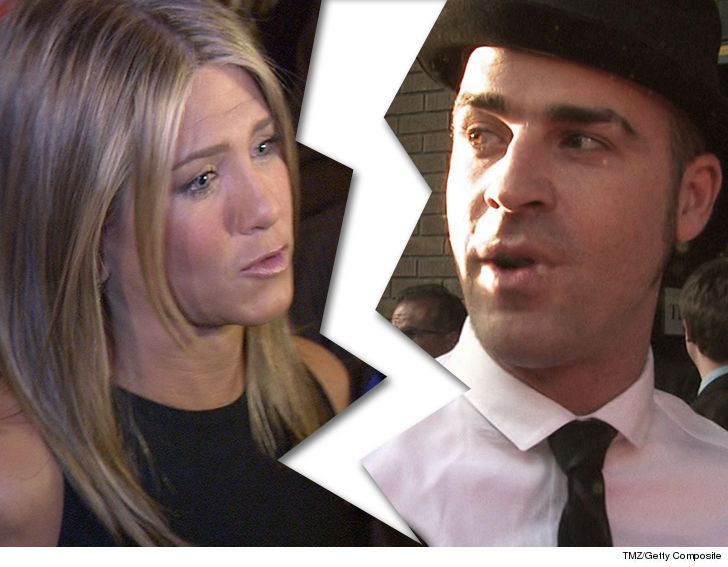 Jennifer Aniston and Justin Theroux said Thursday they decided to separate at the end of last year, but New York sources who live around Justin say Jennifer’s been absent from his NYC life since August.

Justin has an apartment in the West Village … an apartment that has become famous since he and a neighbor have waged all-out war with each other.

Our sources say they saw Justin all the time, but she stopped coming during the summer.

The last photo we found of the 2 of them at the apartment was October 1. 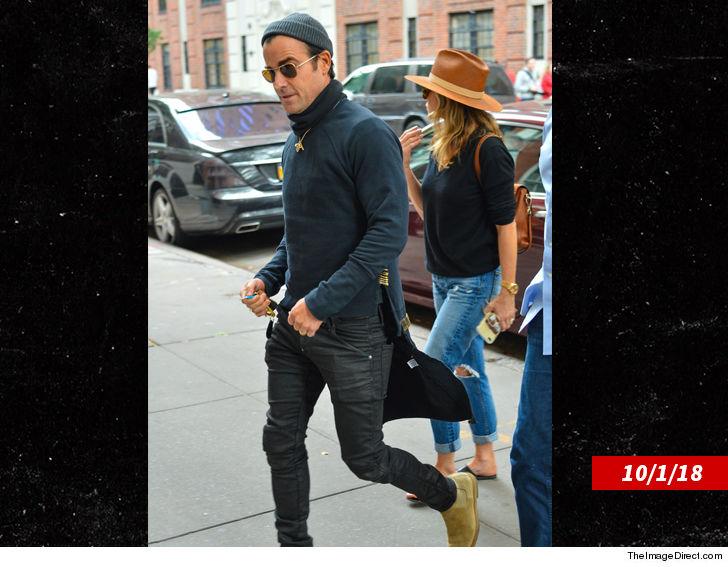 Our sources say they have not prepared divorce papers or even hired lawyers, although it’s obvious from their statement — “We are two best friends who have decided to part ways as a couple” — that divorce is inevitable.

One source familiar with the couple said the rumbling is that they will do what celebs are increasingly doing — getting their business managers involved first and reaching a property settlement — and then, when it’s all but a done deal, file legal docs in court. It avoids turning divorce into a soap opera.