Johnny Manziel hit up L.A.’s nightclub scene, but was all business when we raised the topic of his next potential team … the L.A. Rams.

Manziel was leaving The Nice Guy Saturday night — looking sober and driving himself — and we asked what he thought about playing for the Rams. He didn’t hesitate … immediately giving props to the team’s superstar RB Todd Gurley.

Check out the clip … he’s clearly got love for Gurley’s game, and maybe the Rams too. Question is … will they love him back enough to sign him?

More evidence Johnny’s in a Hollywood state of mind — he hung out with Justin Bieber at 1Oak Nightclub last night. 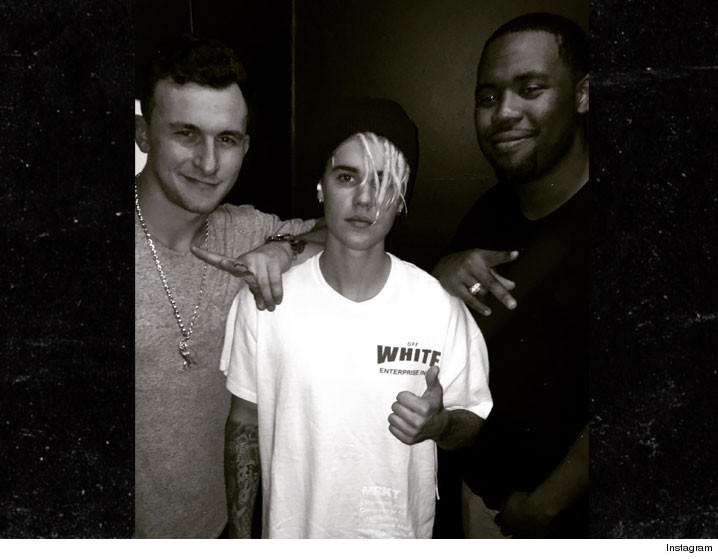 Todd was recently used as an example of how to behave well in the media. Johnny could learn a few things.