Deaths, births, weddings, divorces… Not all of them are good news, but it can’t be denied that those events make lives colorful. In entertainment, when stuff like that happen to popular stars, it evokes the emotion of fans and devotees. As 2016 is nearing its end, AceShowbiz invites you to take a walk down the memory lane to recall some of the biggest moments in the industry that grabbed headlines.

The first month of the year was rather bleak with some news of the passing of famous stars or their beloved ones. Meanwhile, outcomes of trial or legal battle in several scandalous cases were announced in the first trimester.

On the brighter side, there were many celebrations of the best in movie, music and TV for the works in the previous year and some musicians finally dropped their new music/albums. We also heard news of the reunion of some celebrity couples and the beginning of romance between two big stars. 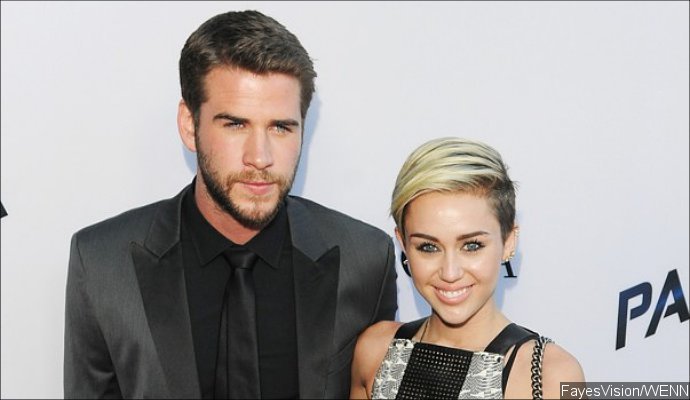 2016 was kicked off with sad news in showbiz, as ‘s family announced the singer’s passing on January 1. The “This Will Be” singer died at 65 due to congestive heart failure. In less than two weeks, the world lost another big music star, , due to cancer that he had kept private. Also succumbing to the same disease later in the months were “Harry Potter” star and ‘s husband Rene Angelil.

But not all were about deaths and loss. Some celebrity couples’ reunions brightened the month a bit after those sudden passing. Early in the month, there were reports that and reunited after they broke up in 2013. Evident kept mounting about their reconciliation, but it’s not until October that the former Disney starlet confirmed they’re engaged again. and wife Jillian Fink also decided to start anew, a year after they announced their separation. 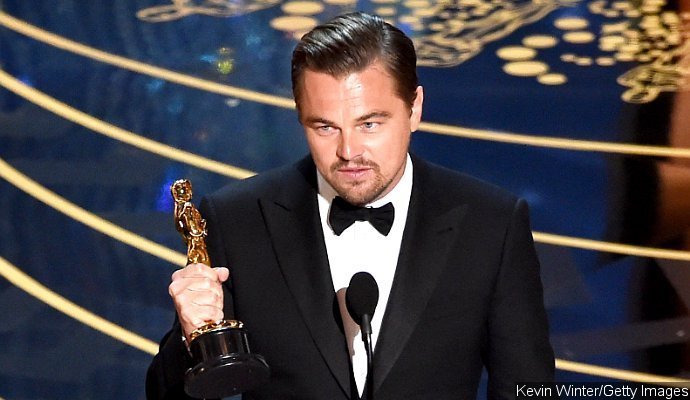 After more than 20 years in the industry and four Academy Award nominations, finally won his first Oscar. The 42-year-old actor plays fur trapper Hugh Glass in semi-biographical survival drama “”, spending months in the woods. All the hard work paid off when he was hailed as Best Actor in Drama at the 73rd annual Academy Awards.

In the same month, The Recording Academy honored the best in music at the 58th Grammy Awards, with and dominating the winner list. Her achievement aside, Swift became the talk of the town because of her feud with over the controversial lyrics of his song “Famous”. It became a case of he-said-she-said as the former country superstar denied that she had ever given her approval to the derogating lyrics. 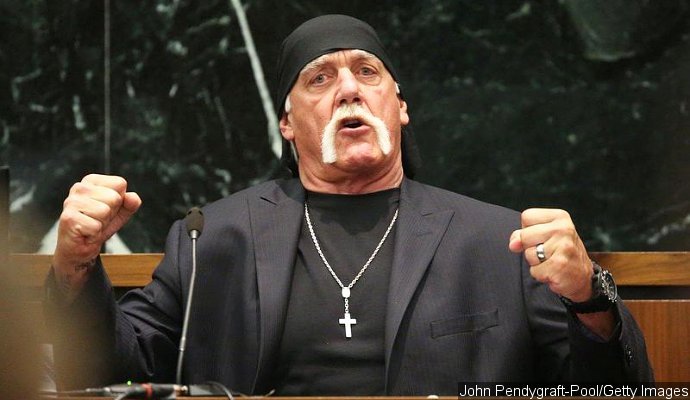 claimed his privacy was invaded when his sex tape with Heather Clem, the estranged wife of radio personality Bubba the Love Sponge, emerged in 2012. He immediately sued his former best-friend Bubba for taping the indecent act at the time, though it was eventually settled out of court. The pro-wrestler then sued Gawker, which released the video online, for defamation, loss of privacy and emotional pain in 2015. After weeks of trial, the judge ruled in Hugh’s favor and he was awarded $115 million.

Also ending up pocketing money from a horrible event, was awarded $55 million after filing a complaint against the Nashville Marriott and Michael David Barrett for the secret videotaping of her during her stay at the hotel in 2008. In other news, was seriously injured on the set of “” in Canada, causing the production to be halted indefinitely while he’s recovering.