Celebrity couple breakups once again dominated AceShowbiz’s Kaleidoscope 2016 in its third part. As & , & and went through another tumultuous period in their youths, the likes of & , & and & were thrown back to the single life after longtime relationships.

Nearing the end of summer, moviegoers who were eagerly anticipating “” were surprised with news that the movie would feature a gay character, and it’s none other than Sulu (). Some big artists treated fans to their new music or albums, while TV networks had begun making decisions on the fates of their shows. 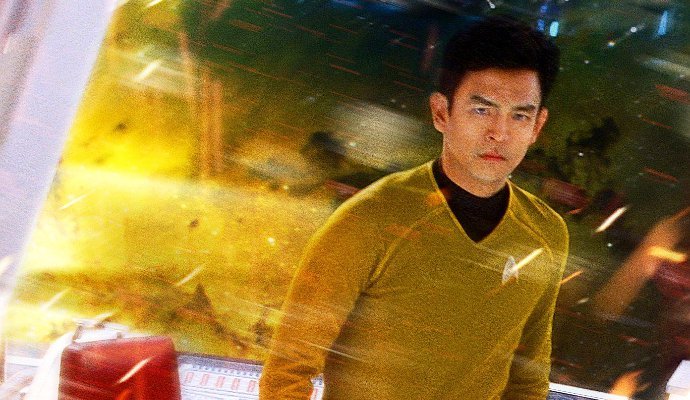 In an attempt to reflect diversity, “” announced that it would include a gay character. Instead of introducing a new face, the film features Sulu () in a same-sex relationship. While many applauded the filmmaker’s decision, it didn’t sit well with , who interestingly played the character in the original “” movie series and is gay in real life. In his explanation, Takei said he would prefer to see an all-new LGBT character rather than a reinvented gay character.

In other shocking news, and broke up with their longtime boyfriend respectively. The “” actress and called it quits after more than 10 years together, while the “Perfect Illusion” hitmaker and fiance decided to take a break as they both had busy schedules. 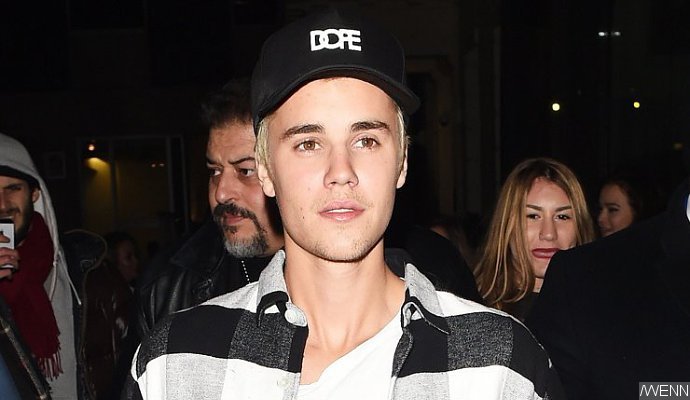 August was arguably less eventful than other months, had it not been for ‘s latest antics and ‘s penis-gate. The Canadian pop star, who has been dating a string of models lately, threatened to make his Instagram private after fans made mean comments about his then girlfriend . He was also involved in a social media spat with his exes and , before deleting his account altogether.

Basking in joy of their blossoming relationship, Orlando Bloom and had an Italian getaway in August, during which they went paddleboarding in Sardinia. What was supposed to be a normal vacation became an internet sensation when the “Pirates of the Caribbean” actor, for an unknown reason, opted to strip naked, exposing his manhood. Though Perry didn’t seem to be bothered by the nude pic scandal, it inevitably sparked a bunch of memes and spoofs on late-night shows. 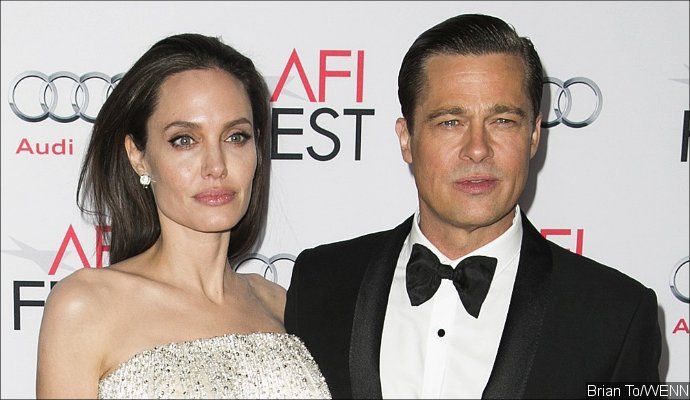 No more Brangelina. The powerhouse couple shook up the emotion of their fans when they announced their separation, after more than a decade together. It was even more a shame considering they had waited for ten years before they married. But in a split, the children are usually hurt the most and that’s what may happen to the pair’s six kids, Maddox (15), Pax (13), Zahara (11), Shiloh (10), Knox (8) and Vivienne (8). While had been cleared from all child abuse allegations, he barely spent time with his kids amid custody war with his ex , though he eventually had a chance to meet them over the Christmas weekend to give them presents.

In the same month, added to her long list of famous exes, just three months after they started dating. While the “Shake It Off” hitmaker’s latest split wasn’t that shocking considering her history of brief romances, had a dramatic breakup with her fiance Egor Tarabasov, after she accused him of cheating on her and trying to kill her. “I went to bed and he broke into my house. He started strangling me,” she detailed their fight which was caught on camera showing her screaming for help on a balcony.