Threatened to Stab Her, Cops Say 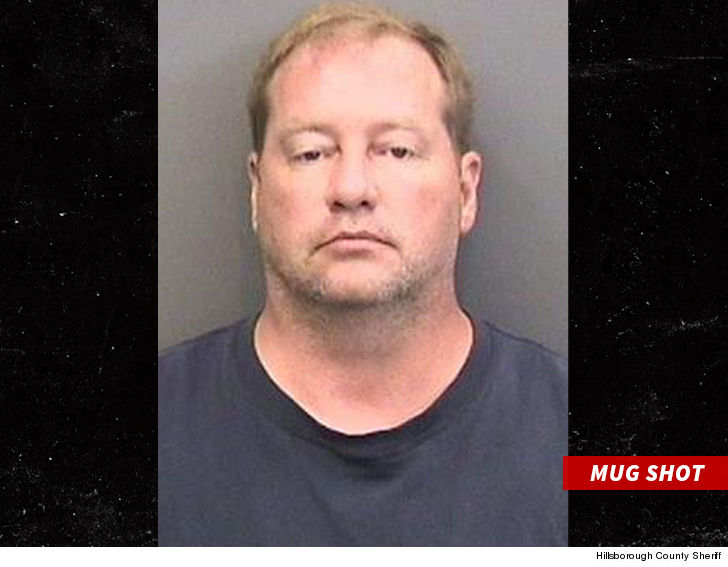 Kate Beckinsale has been dealing with a man who has allegedly followed her across the country over the past year, and even threatened to stab her once prior to being busted at Tampa Bay Comic Con.

Law enforcement sources tell TMZ … 45-year-old Terry Lee Repp was arrested Saturday morning at the Tampa Convention Center after cops were told to be on the lookout for him, due to his history with Kate.

We’re told one officer recognized Repp before Kate had appeared for her 11 AM Q&A panel, and busted him on the spot. He was booked at Hillsborough County Jail for stalking.

According to the police report, obtained by TMZ, Repp has been following and harassing Kate for at least a year.

He allegedly made physical contact with her at an event in Salt Lake City in 2016 — touching her back and then threatening to stab her. He also ran into her again at another event in Houston the same year, where he was detained by cops and booted as well.

Cops say Repp appears to “have an irrational obsession with the victim and has traveled across the country in an effort to harass her.”

We’re told Repp did not make contact with Kate this time, but she did have to come to the police station to file a police report. As we reported … she went on to do her panel later the same day.