After Complications from Brain Surgery 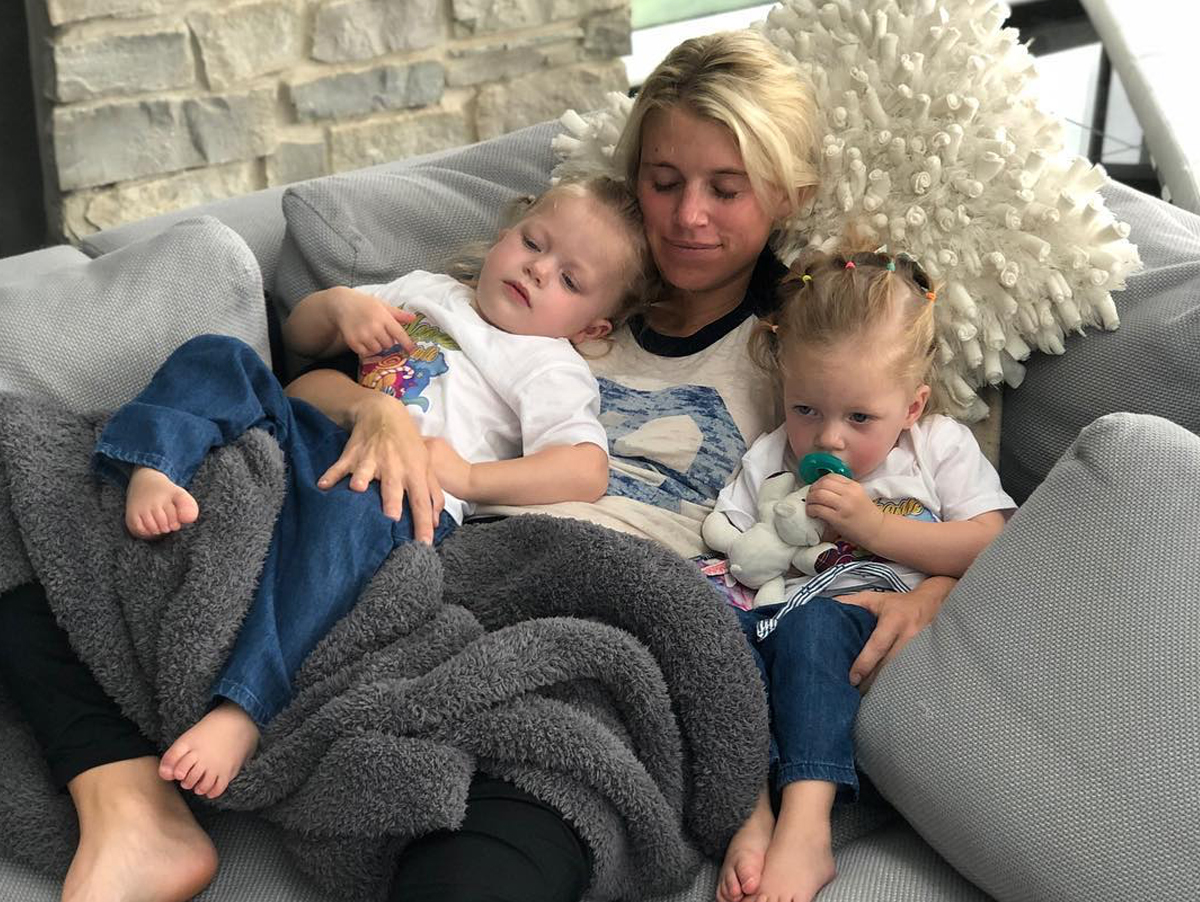 Kelly Stafford is back home with her NFL husband and their kids after a complication from her recent brain surgery landed her back in the hospital … and boy is she glad to be home!

Matt Stafford‘s wife returned to the hospital Wednesday due to severe pain following a 12-hour procedure to remove a tumor from her brain.

She had initially been released from the hospital before Easter Sunday — but the pain became too much to handle and she was readmitted to the E.R.

But, good news on Friday … docs allowed Kelly to return to her home where she immediately snuggled up with her fam. 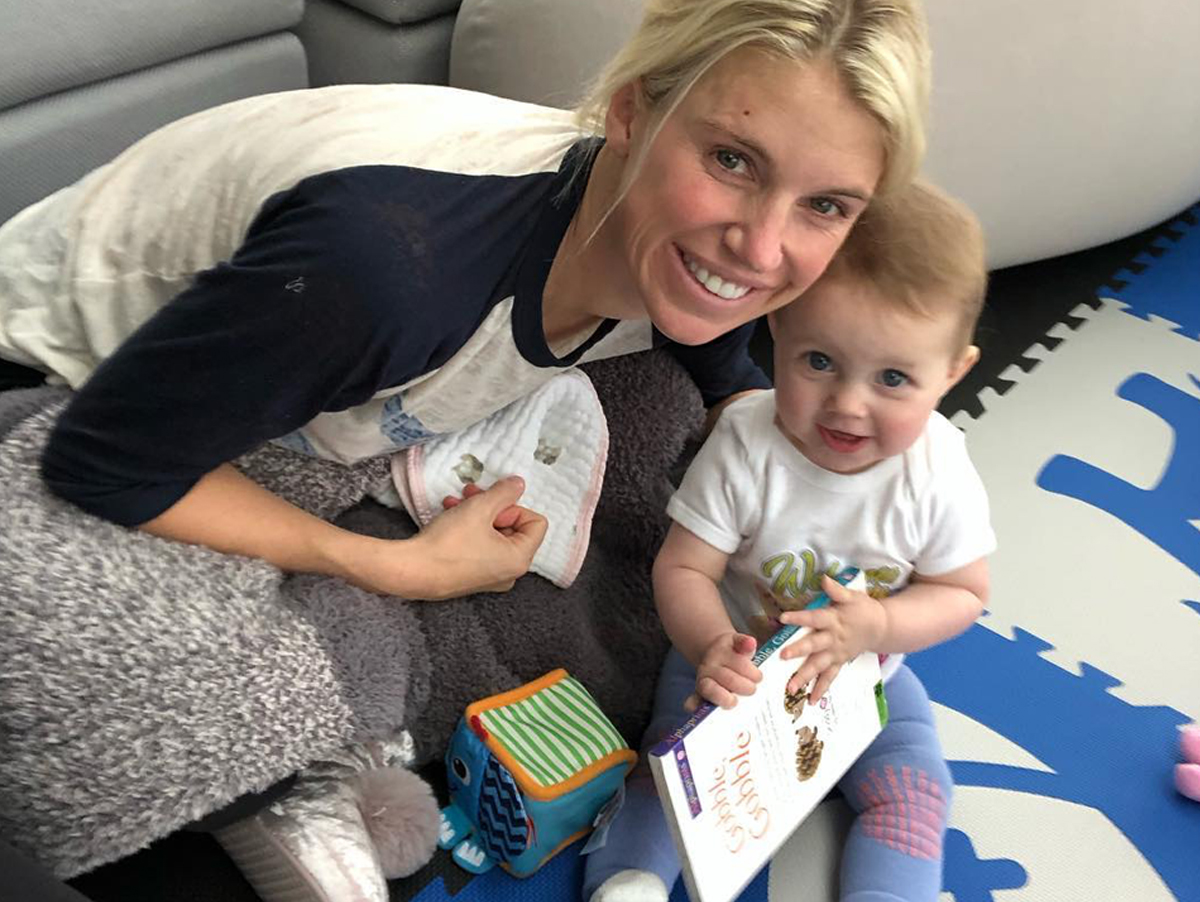 She’s not 100% — far from it — admitting the surgery has messed with her ability to balance and when she moves her head a certain way, she feels like a drunk person.

“I’m talking end of the night, cant put one foot in front of the other, knowing you’ll be sleeping on the bathroom floor, college drunk.”

“I have to rework my brain to know that it can only rely on my left side, which will take time, a good amount of time.”

Kelly says she’s using their 3 children — Sawyer, Chandler and Hunter — as motivation during recovery … so she can get back to spending more time with them.

“I miss them so much, but I’m so grateful I got that time today and now I have my inspiration to keep on pushing!” 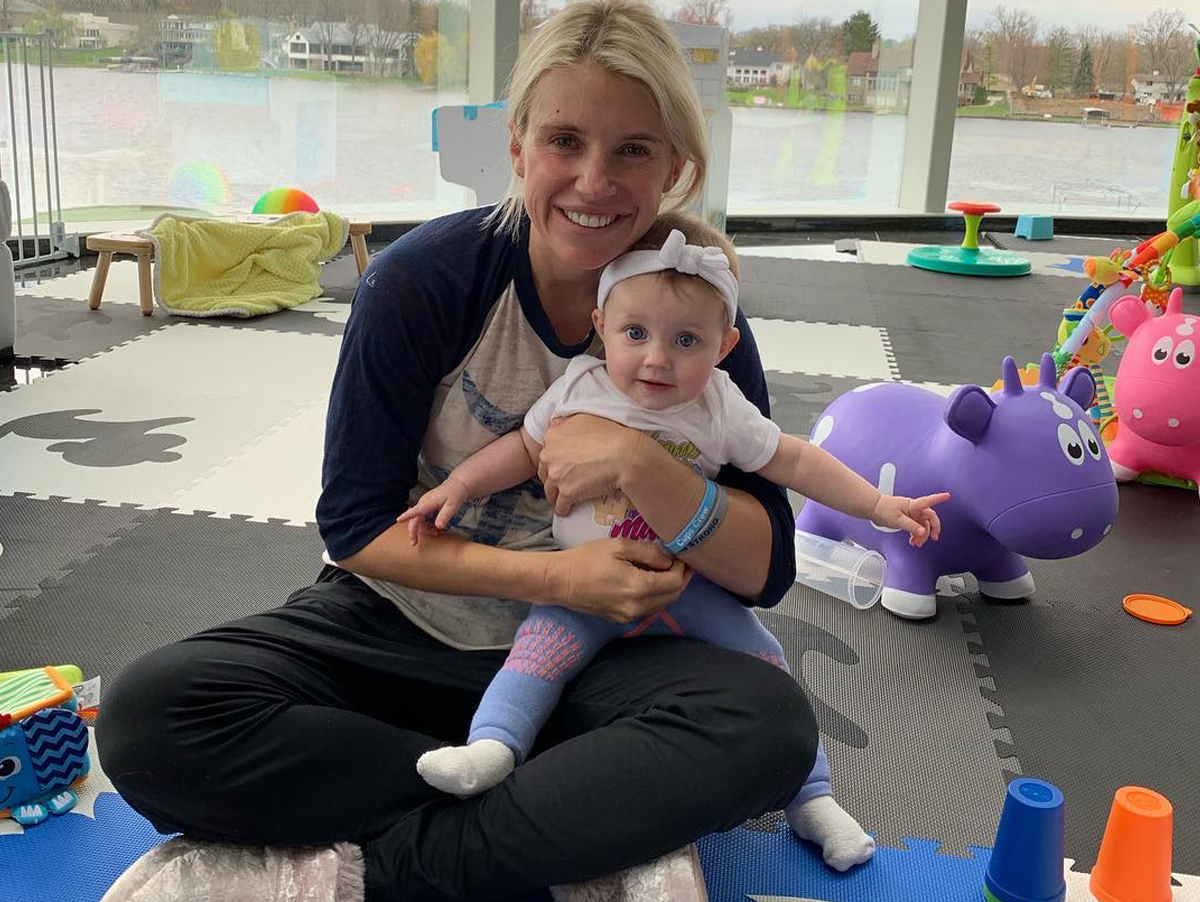