… Fans Just Didn’t Get It 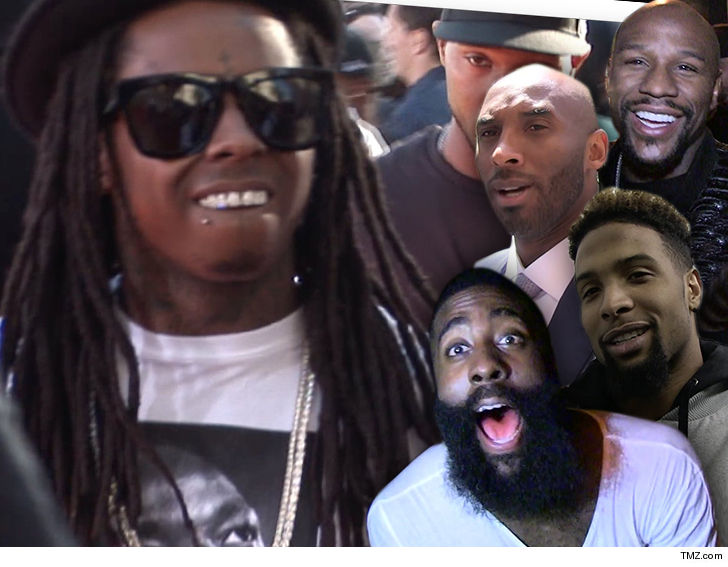 Lil Wayne ﻿enlisted the help of Kobe Bryant, Floyd Mayweather, James Harden and others to drop hints on the release date for “Tha Carter V” … and his fans didn’t even have a clue.

It was exactly 21 days ago when Floyd Mayweather posted the album’s artwork with the goat emoji and “#21.” Fans thought Floyd’s post meant the album would be dropped on September 21 … but that clearly wasn’t the case. In fact, Floyd actually started a countdown to the album’s release date. 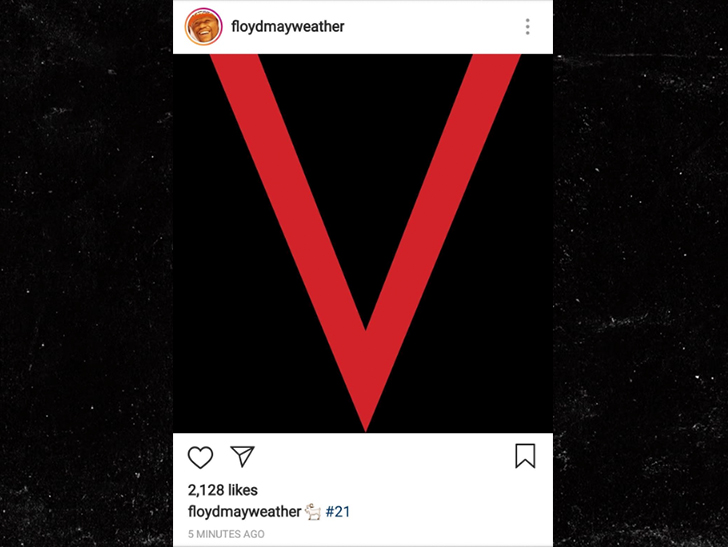 James Harden followed suit the next week, posting the album artwork and “#13” — many didn’t pay attention to the hashtag … because it’s also his jersey number. What they didn’t realize … it was the continuation of the countdown for the ‘TC5’ release. 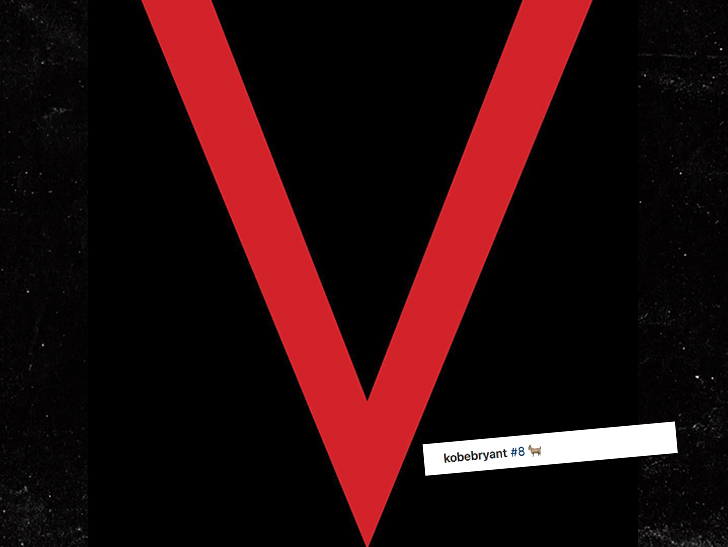 Kobe dropped a hint 8 days ago with a post of the album artwork and “#8” … considering Bryant’s jersey number for a long time was 8, again, most people didn’t pay attention to the number.

Odell Beckham Jr., Michael Vick and Wayne’s daughter, Reginae, had similar posts with numbers in their captions that corresponded with the album’s release.