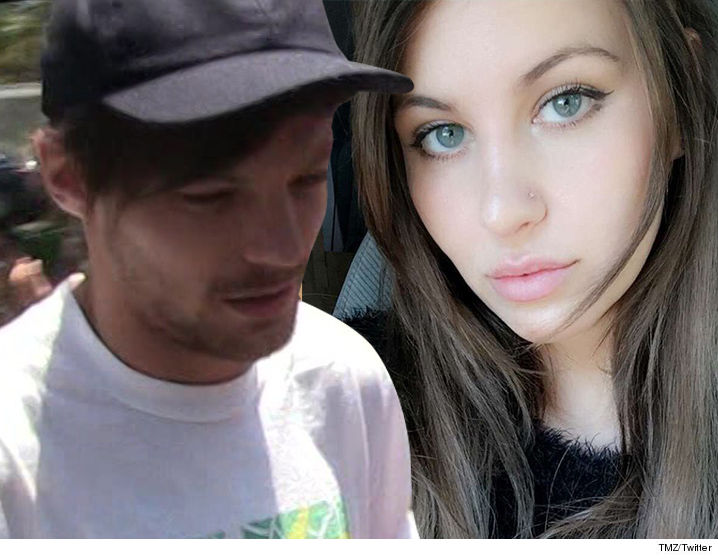 Louis Tomlinson has had it with his baby mama denying him access to his child, so he’s now going to court to seek joint custody … TMZ has learned.

Sources familiar with the situation tell us Briana Jungwirth has been “inconsistent” in giving Louis access to 5-month-old Freddie Reign … especially recently.

Louis wants to be a real father and present in Freddie’s life, so he’s going to court not just seeking joint physical and legal custody, but a 50/50 split in terms of the division of time each spends with their son.

The One Direction singer, we’re told, is paying Briana around $15k a month in child support, and a judge will now set whatever amount is deemed appropriate. Louis is also renting a $1 million house for Briana and the kid in Calabasas.