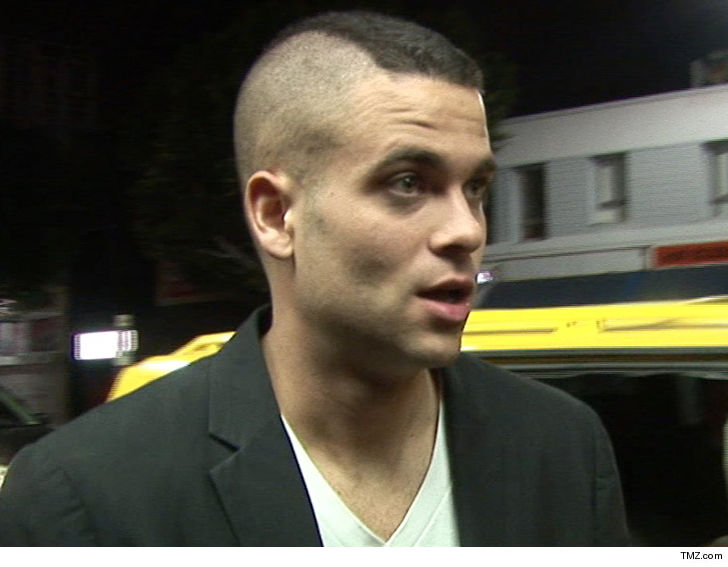 Under Salling’s plea deal, the former “Glee” star agreed to pay victims $50k each in restitution. In order to impose such a penalty, the judge must first sentence the defendant. Salling’s sentencing was scheduled for March but since he hanged himself prior to the sentencing … the plea deal was not complete and the judge lost the power to order payment to the victims.

There is a saving grace. The victims could sue Salling’s estate for damages they suffered from his transgressions.

As we reported … Salling pled guilty to possession of child pornography involving a prepubescent minor in December, and was facing 4 to 7 years in prison with 20 years of supervised release as part of his plea bargain.