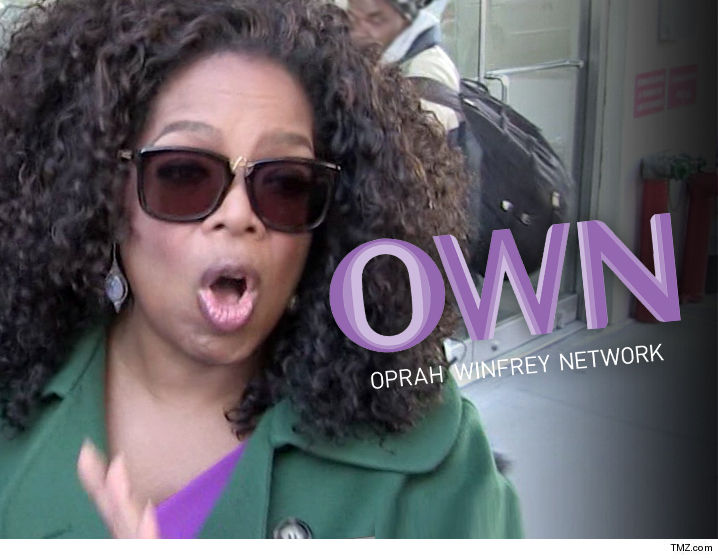 Oprah‘s network is being sued for allegedly engaging in a sexual harassment campaign against a new mother.

Rebecca Taylor started working at OWN in 2010. She claims her supervisor, Nakisha Gowen, was a director at the network. Taylor says she got pregnant in early 2013 and that’s when the harassment allegedly started, although she’s vague about the allegations during the pregnancy.

Taylor says once her kid was born, she began pumping breast milk at work. She says Gowan did various things to embarrass her, including approaching her during a company meeting and pretending to squeeze her breasts and then lay her head on them. Taylor says she was “mortified and humiliated.”

She also claims Gowan would talk to her about “tent pole events,” and she insists in the lawsuit Gowan was referring to a man who got an erection “pressing against his clothes and thus making his clothes, such as his pants, look like a tent pole placed against a tent.”

We reached out to OWN. So far, no word back.