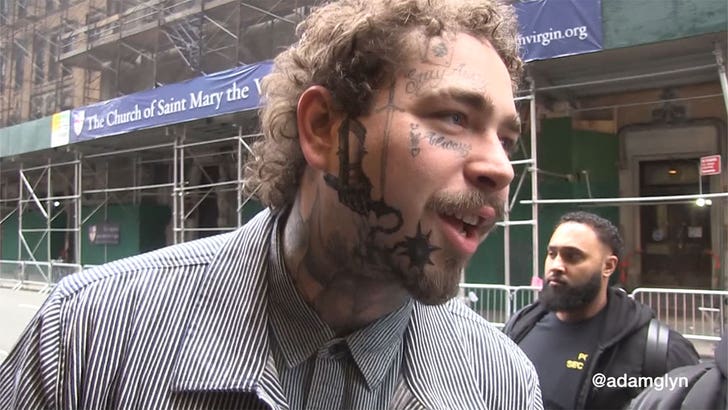 Post Malone has a lot of plans for the new year — and it sounds like it involves more ink on his mug … this after debuting a brand new tat his mom may or may not approve.

The singer was in NYC Tuesday showing off his new face tattoo, which was glistening in the sun after a fresh shave. A journalist tracked him down and asked him about it — apparently, Post’s had this one in the brain chamber for a while and finally pulled the trigger.

It also sounds like it hurt like hell, considering how intricate it is. He tells the camera man there’ll be more body art to come in the new year too … also, he loves his ma. 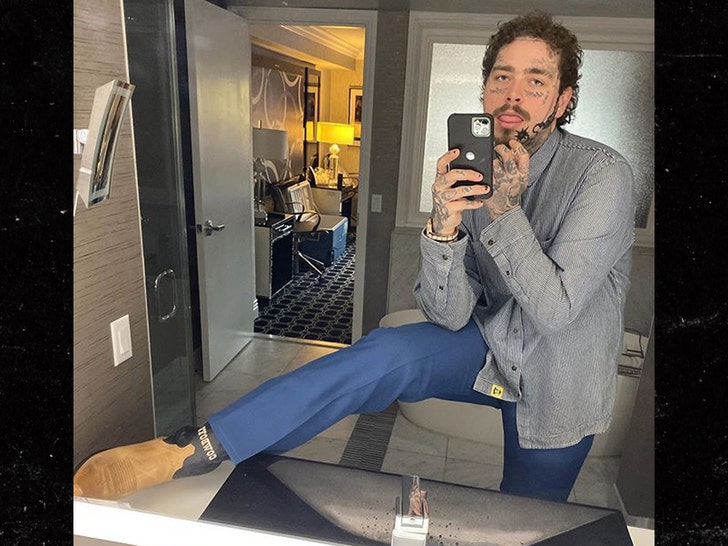 Post also touched on his recent acting gig, and what might follow in front of the camera in the 2020s. Don’t get too excited though … he insists he’s not going full Hollywood, mostly because he’s got a face for radio and villainy (especially now). His words, not ours! 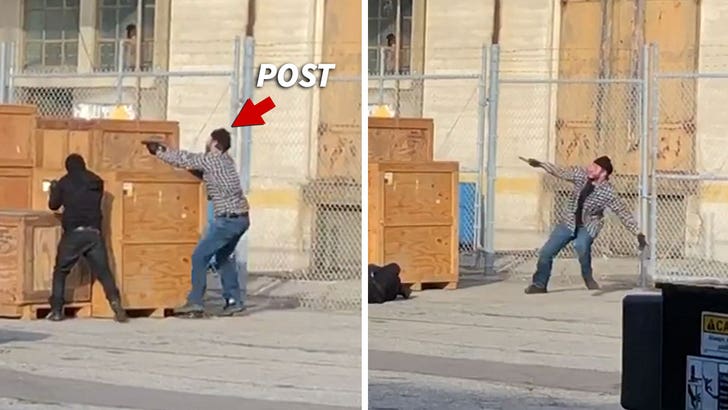 PM gets into a few other topics, including best albums of the year and what lies ahead for the Cowboys and head coach Jason Garrett. He’s pretty diplomatic on both … classic Post.

Best of luck in the new decade and beyond, bud … keep the good vibes going.