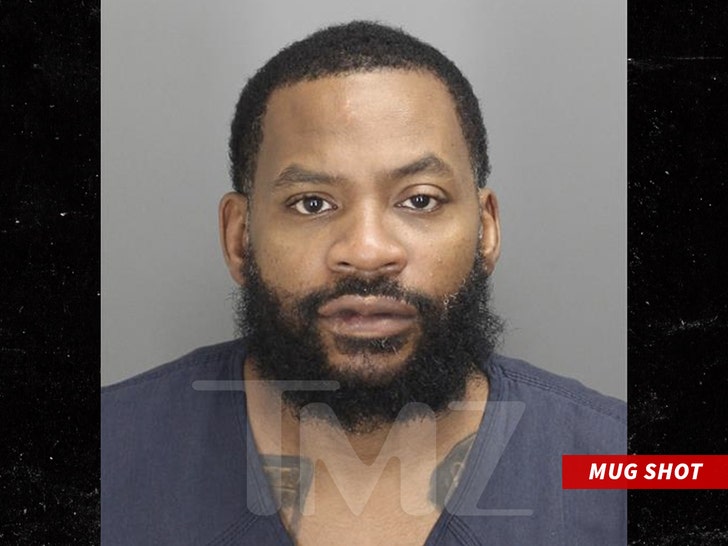 Rapper Obie Trice was busted in Michigan for allegedly threatening an ex-girlfriend … and cops say he told her family he was going to harm them too.

The “Got Some Teeth” rapper was booked Thursday afternoon in West Bloomfield for using a telephone to harass or threaten someone … according to the Oakland County Sheriff’s Office.

Curt Lawson, the deputy chief at the West Bloomfield Police Department, tells TMZ … Obie was dating a woman, and after they split he allegedly sent threatening messages to her and also started texting threats to some of her relatives.

Police say they were told Obie showed up uninvited to his ex’s family home on multiple occasions … and cops got involved and told him to stop.

But, we’re told Obie didn’t listen and allegedly continued with the threats, so police got a misdemeanor warrant … leading to his Thursday arrest.