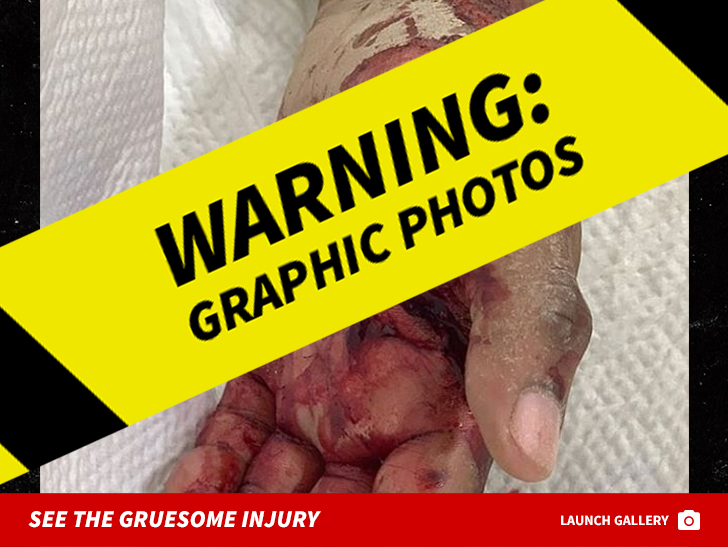 Rich the Kid suffered a nasty injury on his hand after getting into a UTV accident … TMZ has learned.

Eyewitnesses on the scene tell us … Rich and a friend were riding around in a Polaris RZR 4-wheeler Sunday in Calabasas, CA, and that he eventually turned into a dirt lot behind Calabasas Luxury Motorcars, where we’re told he started doing donuts. 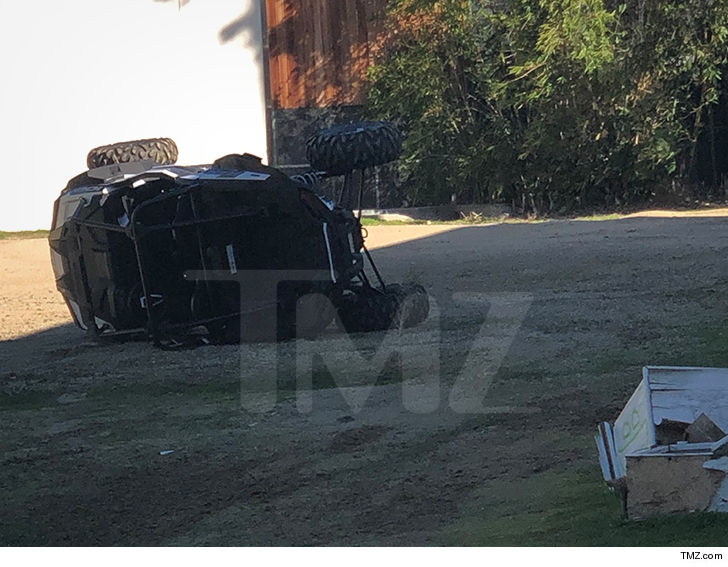 Our sources say Rich lost control of the vehicle, causing it to flip over on its roof … at which point paramedics were called. We’re told firefighters were first to arrive, followed by an ambulance and CHP. Rich was tended to on the scene and transported to a hospital.

While the official extent of his injuries are unknown at this point, an eyewitness who was present at the time of the crash tells us an EMT who was working on Rich made it seem bad. 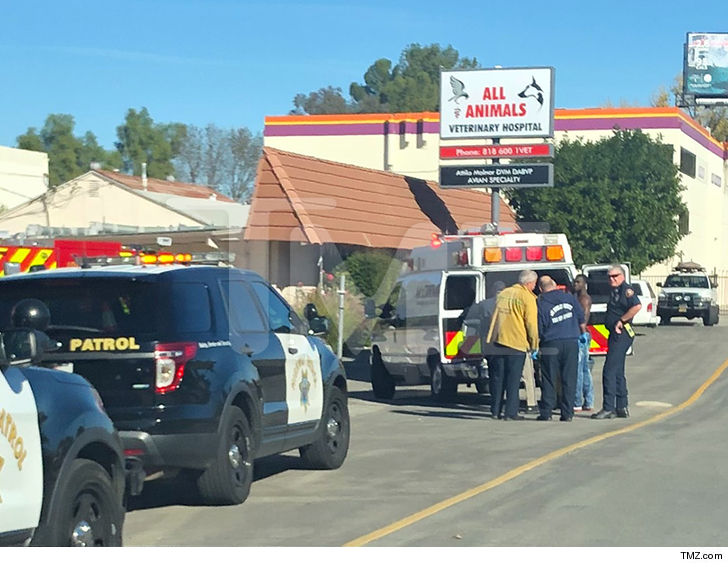 We’re told the EMT mentioned Rich would probably have a hard time using his hand for the rest of his life, and that he hoped he wasn’t a guitar player … as he wouldn’t be able to play anymore.

Rich just posted a video of himself in the hospital, and appeared to say his hand was broken. We got a call in with his camp for an official status update on his health.