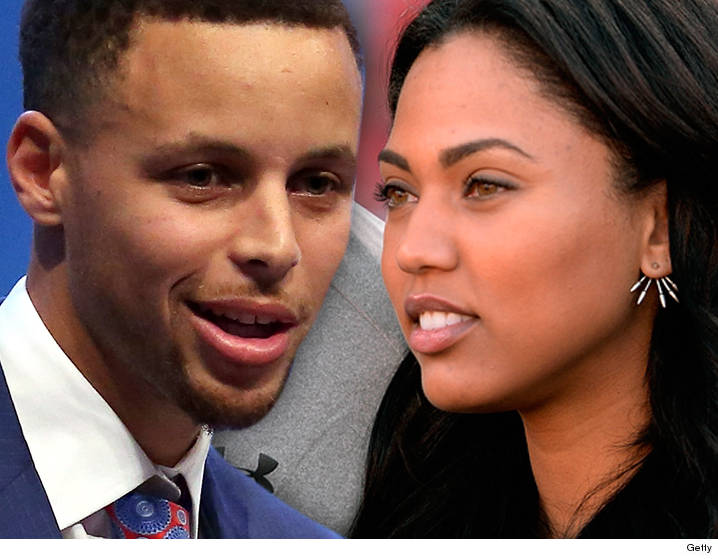 Steph Curry and his wife, Ayesha, claim her father was “profiled” and “almost arrested” by NBA security at Game 6 in Cleveland Thursday night … in a case of mistaken identity.

Ayesha first went public about the situation after the game — tweeting, “Police racial profiled my father and told him to remove credentials and tried to arrest him.”

Steph echoed her comments to ESPN on his way out of the stadium — after the Warriors lost to the Cavs.

But NBA security says it can explain … telling ESPN Ayesha’s father bared a resemblance to a con artist named David Aminzadeh who had been using fake credentials to sneak into major sporting events. 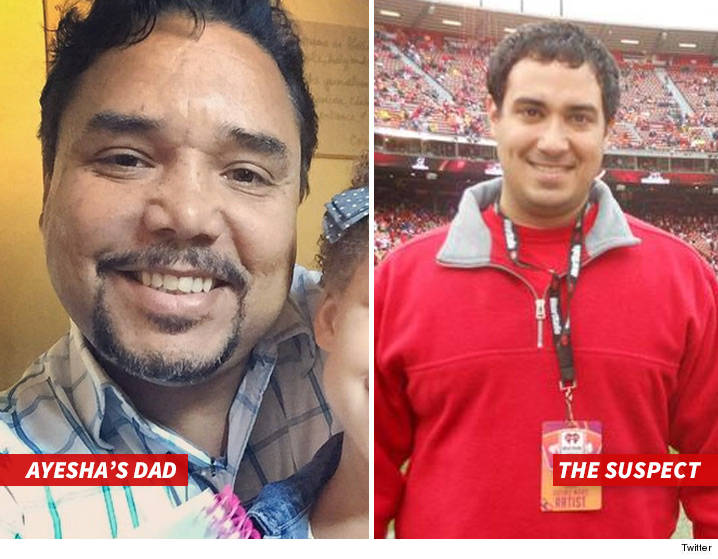 Security spoke with Ayesha’s dad — and eventually determined he was NOT Aminzadeh.

Steph called the ordeal a “tough situation” in a “hostile environment.”