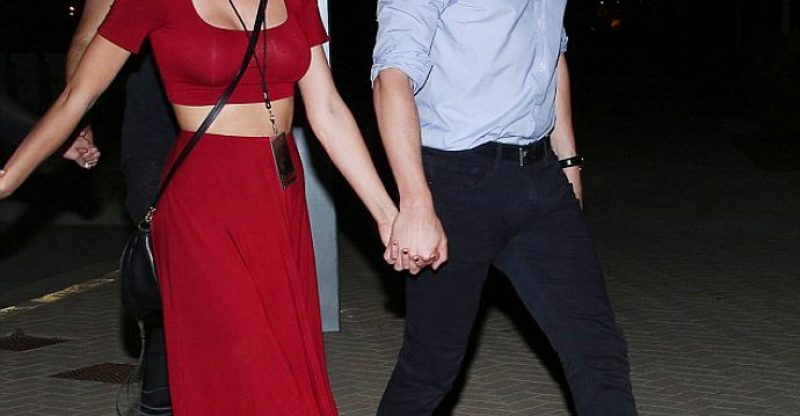 
and were pictured holding hands when leaving ‘s concert at Nashville’s Bridgestone Arena on Tuesday night, June 22. The pair packed on the PDA during the show and it continued when left the building.

In some photos obtained by , Taylor and Tom adoringly gazed at each other while they were leaving the building. The “Blank Space” hitmaker bared her cleavage in a red crop top paired with a matching high-waist midi skirt. Her blonde hair is tied back. She completed her look with a black bag, flat shoes and red lips. 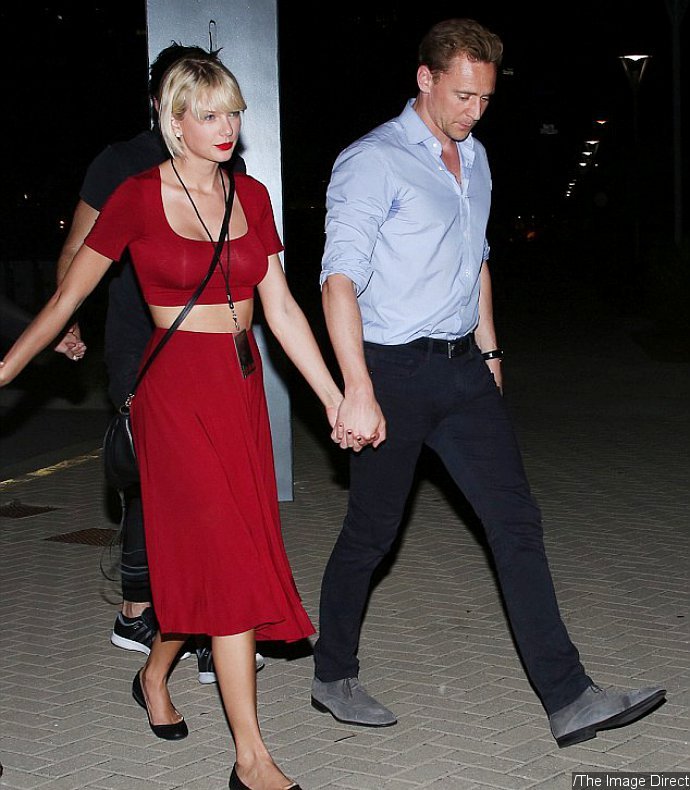 Tom, meanwhile, sported a buttoned-down blue shirt paired with black trousers and grey shoes. The pair were joined by a couple of pals who walked close behind, with Taylor also holding hands with her blonde gal pal.

Taylor and Tom watched Selena’s performances from a private box along with BFF Abigail Anderson and her boyfriend Matt as well as . Unconcerned by the crowds, the new couple was seen on the balcony, with the “” actor lovingly placing his hand on the “Shake It Off” hitmaker’s cheek. 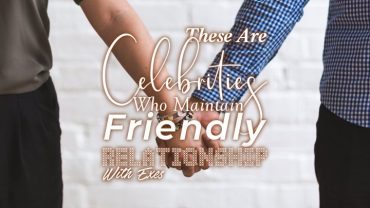