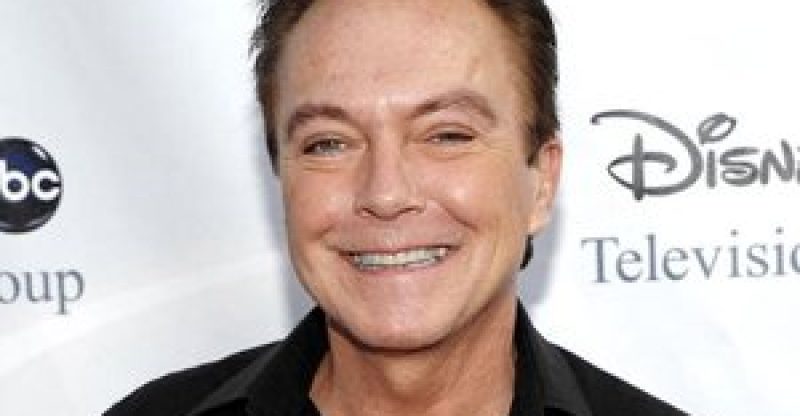 David Cassidy has died at the age of 67, his family told Access Hollywood in a statement.

“On behalf of the entire Cassidy family, it is with great sadness that we announce the passing of our father, our uncle, and our dear brother, David Cassidy,” his family shared in a statement on Tuesday. “David died surrounded by those he loved, with joy in his heart and free from the pain that had gripped him for so long. Thank you for the abundance and support you have shown him these many years.”

David was best known for his role as Keith Partridge on “The Partridge Family.”

Over the past week, David has been hospitalized and in intensive care in Florida battling organ failure. His rep told Access Hollywood on Sunday that without a liver transplant, his prognosis was grim.

In February 2017, David put his music tour on hold after revealing that he was suffering from dementia. His mother and grandfather both suffered from the same disease.

David had both a prolific and wide-ranging acting and music career through the years. His parents were also in the business, his father being actor Jack Cassidy and mother actress Evelyn Ward.

His father helped him launch his acting and music career and his early works included, “Marcus Welby M.D.,” “Bonanza,” Adam-12″ and “Ironside.”

In 1970, David snagged the role of Keith Partridge, by far his most beloved role. He rose to fame on “The Partridge Family” and became a teen heartthrob in the 1970s with his boyish good looks, long hair and happy grin. The popular series ran for four seasons and also helped him grow his pop music career with his hit single, “I Think I Love You,” “Doesn’t Somebody Want To Be Wanted” and “I’ll Meet You Halfway.”

David later launched a solo career and recorded dozens of hits. In the 1980s he released the single “The Last Kiss” with backing vocals from George Michael, and led to a massive tour in Europe for David.

Outside of work, David had many ups and downs with his relationships. He married Kay Lenz in 1977, but they later divorced. His second wife was Meryl Tanz, a horse breeder. They married in 1984 but divorced shortly after. He had daughter, actress Katie Cassidy, in 1986, from a relationship with Sherry Williams Benedon, and a son, Beau, with third wife Sue Shifrin, in 1991. He and Shifrin divorced in February 2014.

David’s life was wrought with challenges from the start. In an interview with Access Hollywood, David opened up about his struggles with alcohol, his difficult relationship with his father, actor Jack Cassidy, and trying to find fame again after the end of “The Partridge Family.”

WATCH: David Cassidy: Inside His Rise & Fall From Pop Stardom 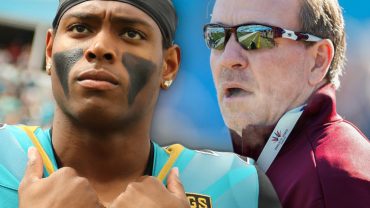