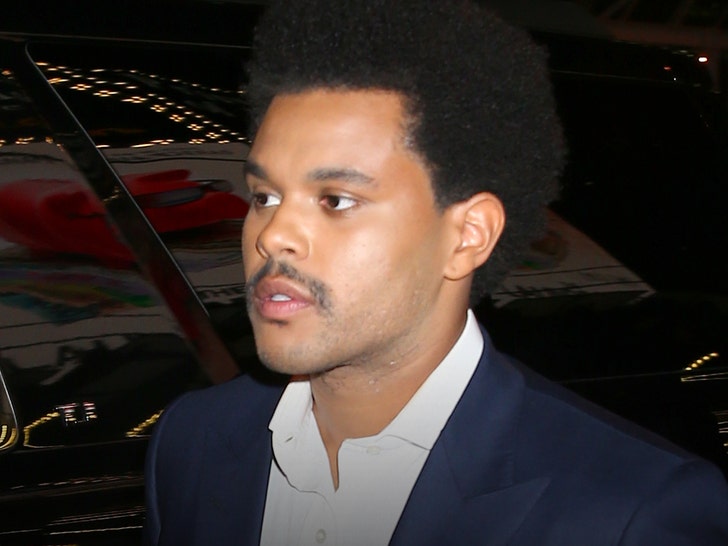 The Weeknd hit the stage multiple times at the MTV VMAs, but his message remained the same … demanding justice for Jacob Blake and Breonna Taylor.

The Weeknd demands justice for Jacob Blake and Breonna Taylor after winning ‘Best R&B’ at the #VMAs pic.twitter.com/3aNexwkVWL

The singer took home awards for Video of The Year and Best R&B Video Sunday night during MTV’s virtual show. Both trophies came courtesy of his song, “Blinding Lights.” However, Abel was somber when accepting his awards, saying there wasn’t much to celebrate given the climate of the country.

At the end of each acceptance speech, he demanded justice for Breonna Taylor, who was gunned down by cops while she slept, and Jacob Blake — who was shot 7 times in the back by cops — while getting into his vehicle.

The Weeknd also took the stage — hundreds of feet in the air above Manhattan — to perform the hit song.

The Weeknd has been extremely charitable over the last few months, donating more than $2 million to COVID, Beirut relief and social justice causes.

The show also opened with a tribute and dedication to Chadwick Boseman.