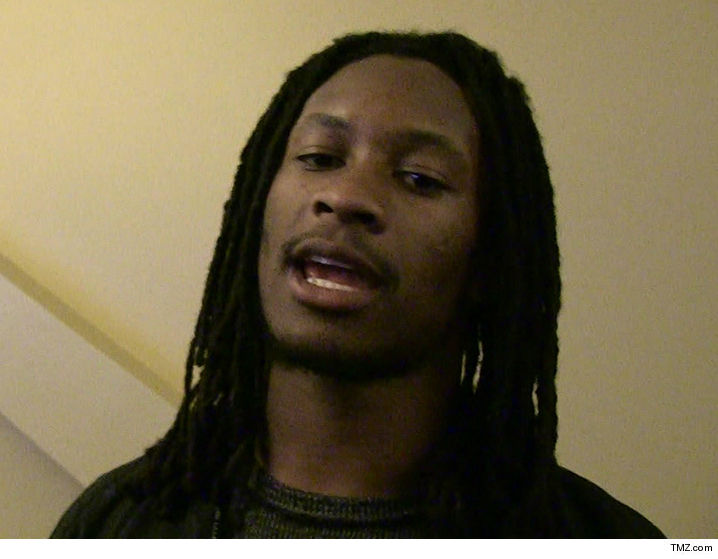 Here’s a bit of advice … if you come at Todd Gurley threatening to fight, you better be ready to scrap, ’cause the Rams star fired back at a frustrated fan saying he’s ready whenever and wherever.

It’s no secret … Gurley hasn’t had as productive of a season as fantasy owners would’ve hoped (he hasn’t had a 100-yard rushing game all season).

So when one fan decided to go after Gurley on Twitter Thursday night saying, “if I ever see you in public we’re fist fighting over your fantasy football performance this year” … T.G. barked right back:

It’s been a tough season for Gurley … and the Rams lost to the Seahawks 24-3 on Thursday Night Football, so it seems like he’s reaching his boiling point.

Hang in there, Todd.