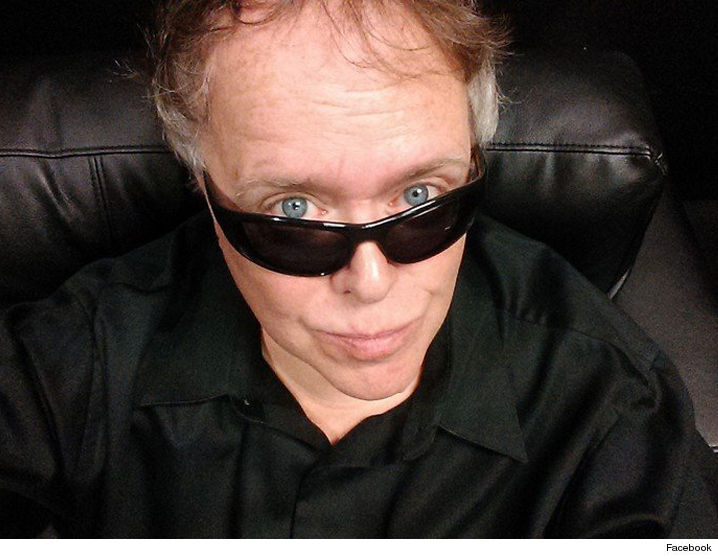 Tom Leykis has a not-so-secret admirer who’s gone from loving him to threatening him … according to the radio host.

Leykis says a man named Trevor Garner called his private number and creeped him out … pretending they were old friends and asking to work with him. Leykis blocked him, but he called back from another number, and left a very freaky voicemail.

According to the docs … Garner repeatedly said he loves Tom’s “fatness” and worships him, but his tone changed at the end … saying, “I’m coming after you dude” and “Are you afraid yet?”

Leykis says Garner also calls into his radio show up to 200 times a week.

Leykis says he’s been attacked by a “fan” in the past, so he knows how dangerous this kinda situation can be. A judge agreed, issuing a temporary restraining order for Garner to stay 100 yards away and stop calling Leykis. A hearing is set for next month.