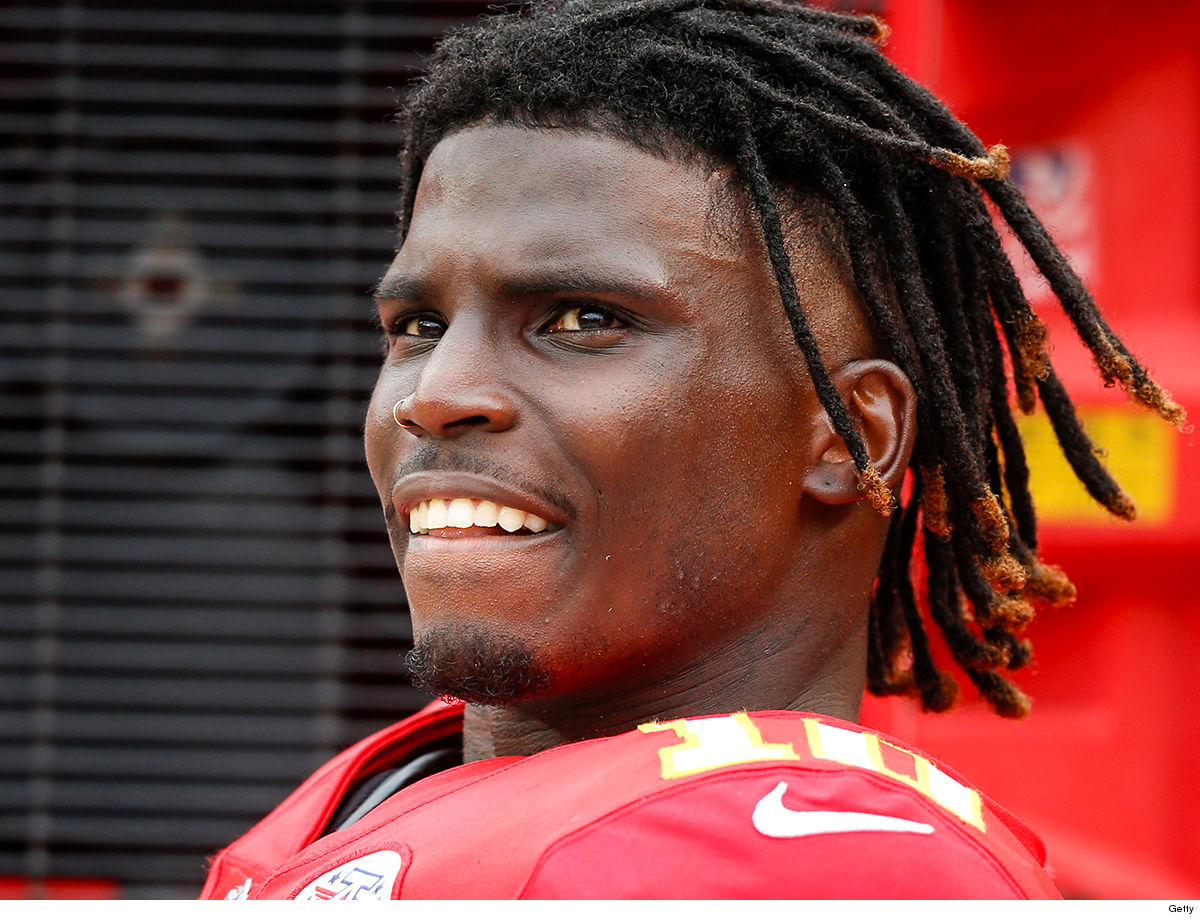 Prosecutors are set to speak about an investigation into alleged child abuse incidents at Tyreek Hill‘s Kansas home … and TMZ Sports will be livestreaming it all.

As we previously reported … the Johnson County District Attorney’s Office has been investigating the Chiefs star and his GF, Crystal Espinal, for weeks after police were called twice to their Overland Park, Kansas home earlier this year.

In the first incident … cops say there was a “child abuse/neglect” situation on March 5 — with the case report listing both Hill and Espnial as “others involved.”

That case was listed as closed on March 8.

But a separate incident report was filed just days later on March 14, listing battery involving a juvenile victim. Hill is NOT named on that report … but Espinal was listed again as “others involved.”

Prosecutors AND the Kansas Department For Children And Families both launched an investigation into the incidents … and now prosecutors are set to speak on their findings at 1 p.m. PT.